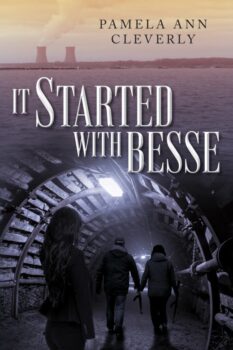 It Started With Besse

It Started With Besse
by Pamela Ann Cleverly

She'd made a name for herself covering the Gulf War for the Washington Post and was thrilled when she was offered her dream job as a TV reporter with her hometown station in Cleveland, Ohio. However, all Morgan Tanner is assigned are fluff jobs covering debutante balls and garden club luncheons, but at least it's a start until her big story comes along. Then on a quiet Sunday morning in April, disaster hits the US when there are multiple explosions at three nuclear power plants, including the Davis-Besse plant near Port Clinton. Radiation is feared and evacuations go into effect. But Morgan is told that other, more experienced reporters are covering the locations. While waiting for further instructions with her cameraman, Morgan wonders why two powerful speedboats have docked at the East Ninth Street pier when it's too early in the year for pleasure boats. At the same time her brother, Michael, calls her with terrifying news that he's trapped on the banks of the Grand River watching military jeeps exiting the salt mine and blowing up anything that moves. Morgan, with the help of two homeless men enter the tunnels under the city and together they develop a plan to keep the Tanner family safe while risking her life to track the biggest story to hit Northeastern Ohio. 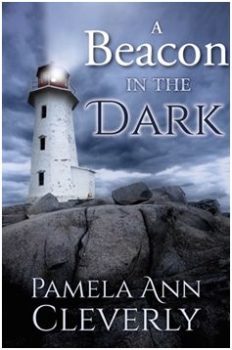 A Beacon in the Dark
Tanners Book 2 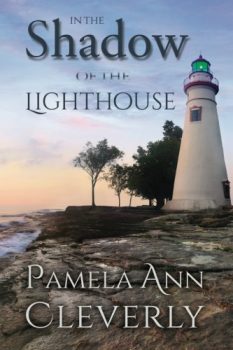 In the Shadow of the Lighthouse
Tanners Book 1