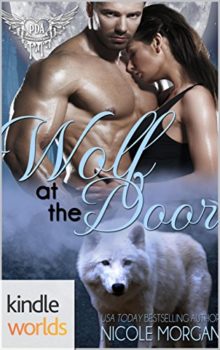 Wolf at the Door

Wolf at the Door
by Nicole Morgan

Nikko Farkas was despondent after the death of his mother, the strongest person he ever knew. After weeks of wallowing in his grief, he finally picks himself up and sets off to track down his cousin, Gerri Wilder. His mother’s one wish, whispered to him in her last breath was that he finally slow down and find a mate. He knew if anyone could help him keep that promise it would be his match making cousin, Gerri.

Natalie Renquist had just gone on her last date, with the last man she would ever allow into her life. She’d spent months going on dates with men that the Paranormal Dating Agency had matched her up with and each and every one of them were worse than the last. Resigning herself to buy a house cat, or two, she would stock up on Rocky Road ice cream and forget about her pursuit for happiness all together.

When Nikko gets matched with Natalie, he is entranced by the gleam in her eye. Excited to actually court a woman instead of finding his usual hookup to find release, he is not prepared for the rejection she sends his way. Never being one to give up, he ups his game and pursues her relentlessly. But when Natalie complains to PDA about his advances he becomes furious with her for labeling him the way that she has. Though try as he might, he cannot get her out of his mind. And much to Natalie’s dismay, she begins thinking of him as well. Dreaming of him, and longing for him.

Will Gerri be able to match the two most stubborn clients she’s ever had? Or will the successful and tenacious fireball of a matchmaker finally get through them? 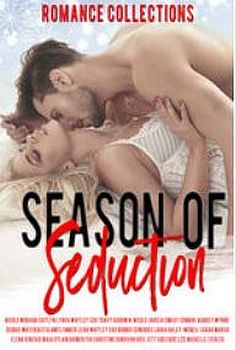 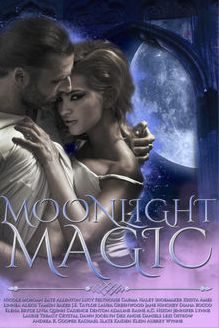 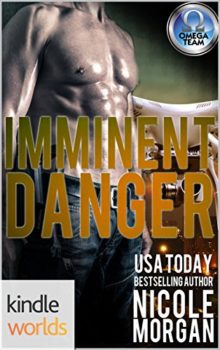 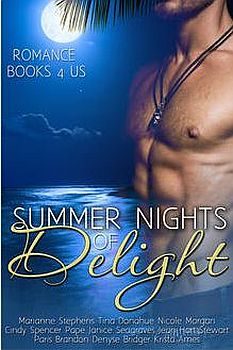 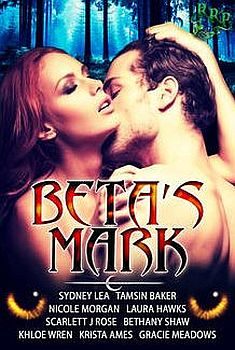 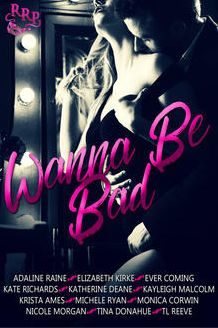 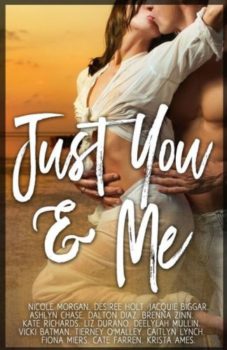 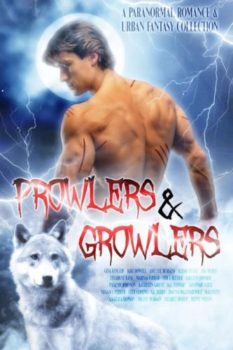 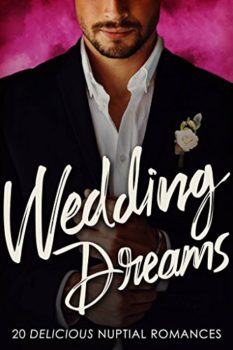 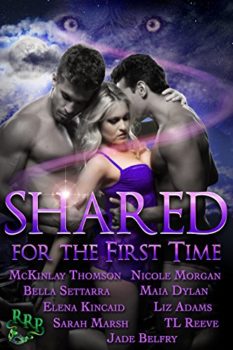 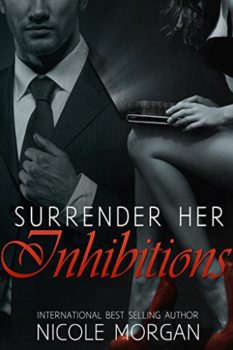 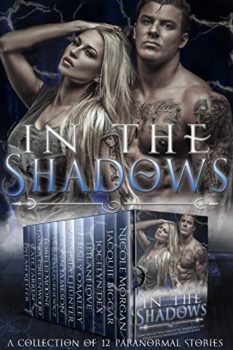 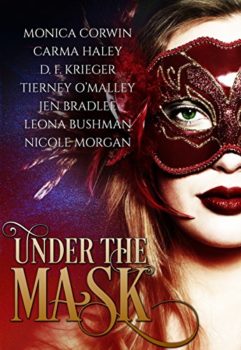 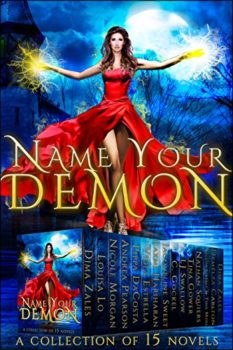