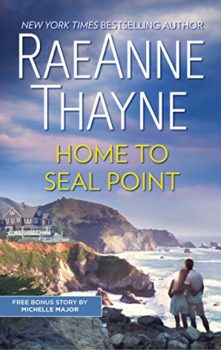 Home to Seal Point & Still the One

Home to Seal Point & Still the One
by Michelle Major, RaeAnne Thayne

Ten years ago, Sophie Beaumont had watched as her twin sister, Shelly, had chosen to marry a Canfield man, bear his children and be mistress of his manor. But now Shelly is dead—killed along with her husband, Peter, in a mysterious accident—and it’s Sophie who is left to raise those children, live at the Monterey mansion—and marry a Canfield man. Only this time the man is Thomas, Peter’s older brother. Because Peter is dead. Or is he? No body had ever been found. And Sophie and Thomas have unfinished business—a love affair, barely begun, cut off abruptly all those years ago. One that this time Thomas is determined to see bloom.…

She left him at the altar but an unexpected reunion might be just the thing to set them on the path to forever!

Only a distress call could summon Lainey Morgan back to the small hometown she had run from, leaving the man she adored standing at the altar. Nothing in the ten years since had erased the pain of losing the baby Ethan Daniels had been marrying her for. Still, he always had been the best veterinarian around—and the stray dog that had attached himself to her needed attention. Almost as badly as she did. The years had only made Ethan want Lainey more. Both of them had done some growing up. Maybe this time, forever could be within their grasp…

Other Books by Michelle Major 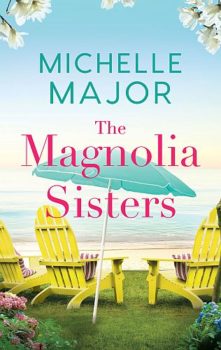 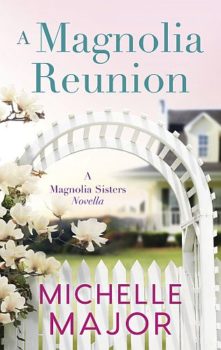 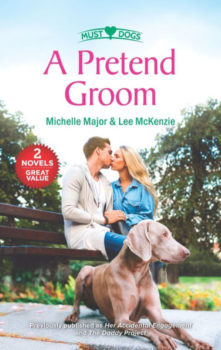 A Pretend Groom
Must Love Dogs 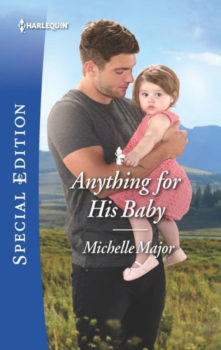 Anything for His Baby
Crimson, Colorado 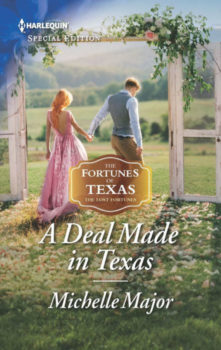 A Deal Made in Texas
Fortunes of Texas: The Lost Fortunes 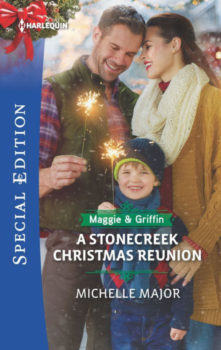 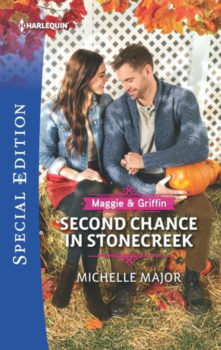 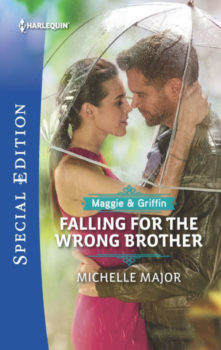 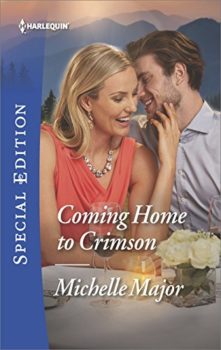 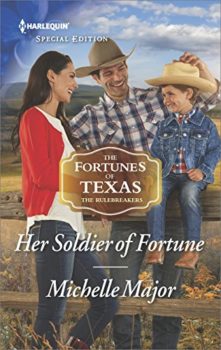 Her Soldier of Fortune
The Fortunes of Texas: The Rulebreakers 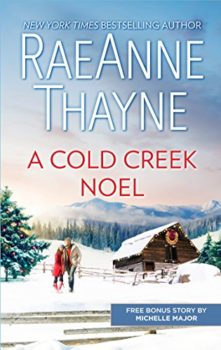 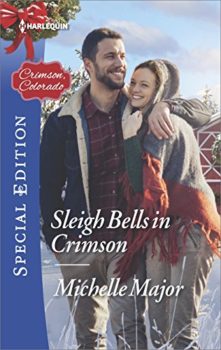 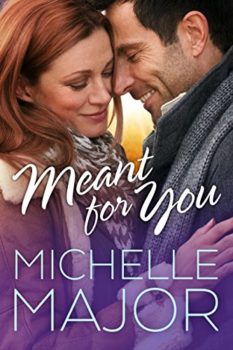 Michelle Major grew up in Ohio but dreamed of living in the mountains. Soon after graduating with a degree in Journalism, she pointed her car west and settled in Colorado. Her life and house are filled with one great husband, two beautiful kids, a few furry pets and several well-behaved reptiles. She's grateful to have found her passion writing stories with happy endings. Michelle loves to hear from her readers at www.michellemajor.com.