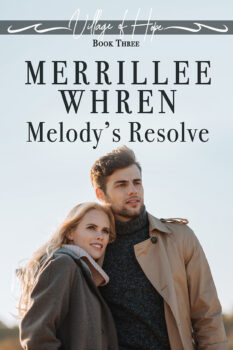 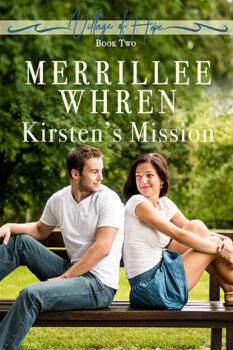 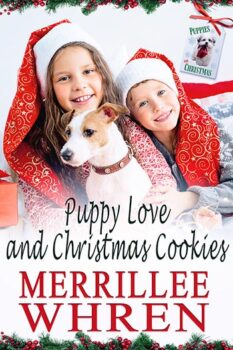 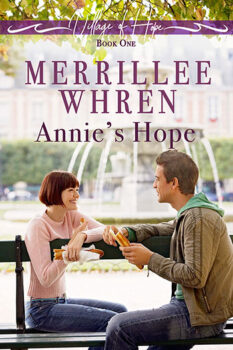 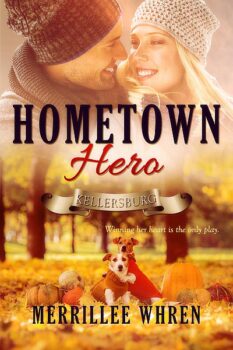 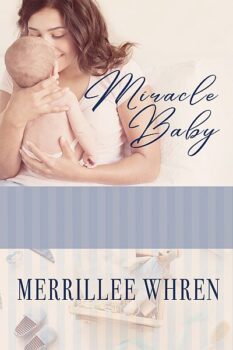 Merrillee Whren is an award-winning, USA Today bestselling author who writes inspirational romance. She is the winner of the 2003 Golden Heart Award for best inspirational romance manuscript presented by Romance Writers of America. She has also been the recipient of the RT Reviewers' Choice Award and the Inspirational Reader's Choice Award. She is married to her own personal hero, her husband of forty- plus years, and has two grown daughters. She has lived in Atlanta, Boston, Dallas, Chicago and Florida but now makes her home in the Arizona desert. She spends her free time playing tennis or walking while she does the plotting for her novels.