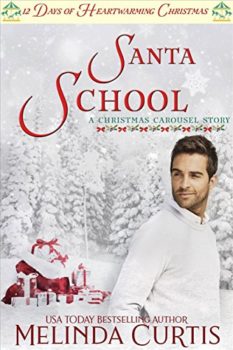 This second chance romance is a part of the 12 Days of Heartwarming Christmas — a 2018 clean romance anthology from some of your favorite Harlequin Heartwarming romance authors.

Widower Dominick Decker needs to win over his in-laws so they don’t challenge him for custody of his daughter Jessie. His wife’s last wish was that he and Jessie move to Christmas Town. As a second generation repairman he doesn’t understand why Christmas is so important to everyone. You put up a tree, buy some gift cards and order a pre-made turkey dinner from the grocery store, which leaves plenty of time for service calls in between. What more does he need to do?

A lot if he’s to win over his Christmas-loving in-laws.

Enter Ruby Caldwell, owner of Santa School and trainer of “professional” Santas. Now that she’s been laid off from her day job, she needs to take Santa School from a part-time seasonal hobby to a full-time year-round operation. That requires a positive mindset, along with a healthy dose of creativity. Step one: Elf School to train single dads like Dominick to put on a great Christmas by themselves. All she needs are a few willing dads and a don’t-quit smile.

With a challenge like Dominick, let’s hope Ruby’s smile holds out this holiday season. 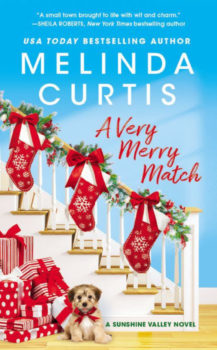 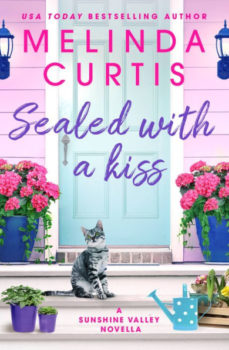 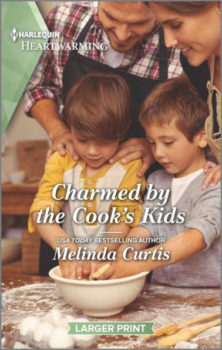 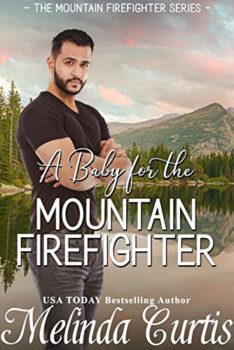 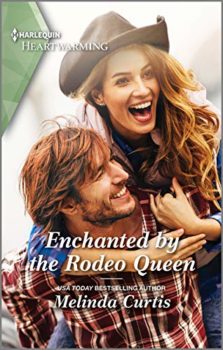 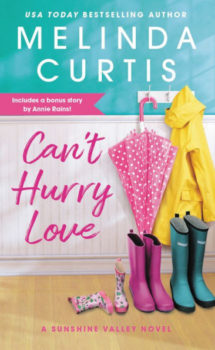 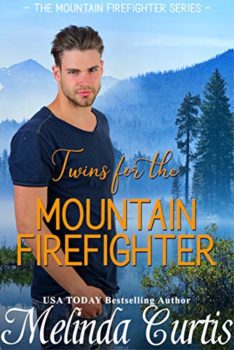 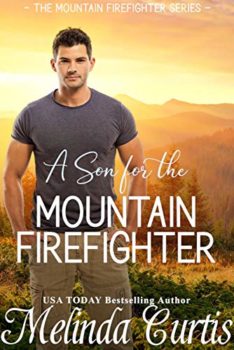 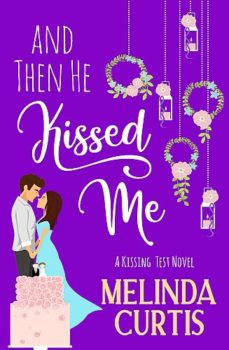 And Then He Kissed Me
Kissing Test Book 2 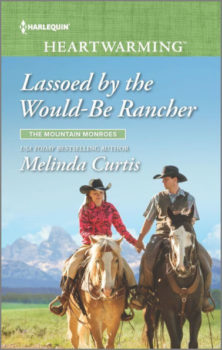 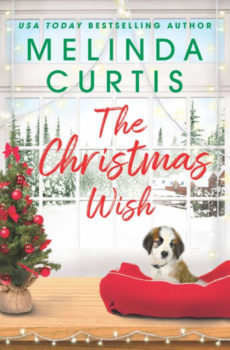 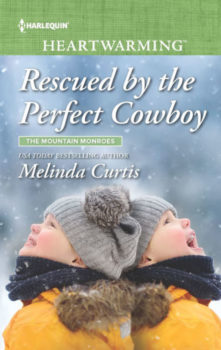 Rescued by the Perfect Cowboy
The Mountain Monroes Book 3