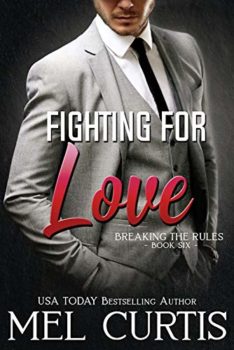 Fighting for Love
by Mel Curtis

A sexy novella with a punch from USA Today Bestselling Author Mel Curtis.

Emerald Jones had a promising career as a MMA fighter until a car accident weakened her back and left her step-father in a wheelchair. The only way for her tp pay for the surgery that will restore her step-father’s ability to walk is to enter unsanctioned fights as E.R. Jones. These illegal fights lack pre-fight medical exams and are held late at night, underground, in Los Angeles’ high rise parking garages. One bad kick and E.R.’s career is over.

Reclusive billionaire Graham Richmond wants to buy the business complex his grandfather built and his father carelessly gambled away. When he learns underground fights are being held on the property, he vows to shut them down to avoid liability. What he doesn’t expect is his fascination with a sexy, secretive MMA fighter he’s determined to bed, or on being knocked out by something he’s never felt before — love. 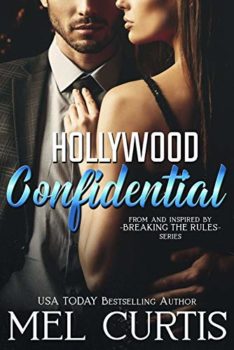 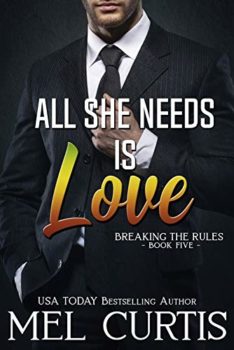 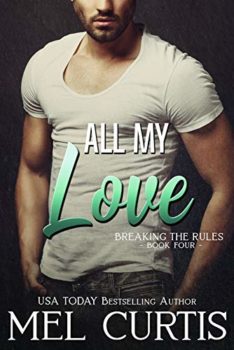 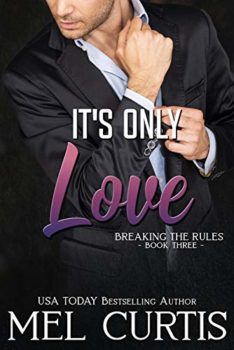 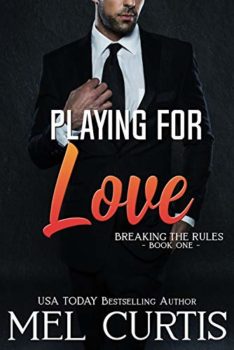 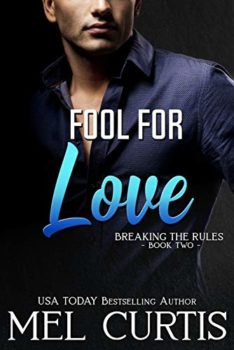