When murder strikes his family’s ranch, Detective Ryan Colton follows the evidence…straight to his sister. He’s sure she’s innocent, but once her DNA is found at the scene, Ryan goes head-to-head with forensics expert Susie Howard—the woman he once loved. But with the real killer still at large, teaming up with Susie is the only way for him to save his family—and to have his second chance with her. 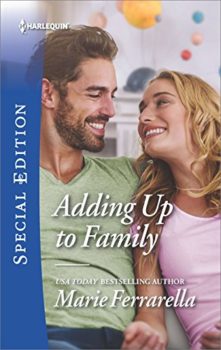