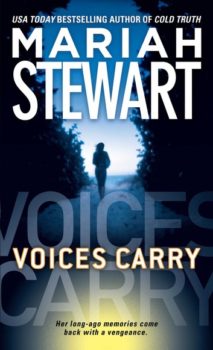 FBI agent Genna Snow's successful career cannot fully erase the heartache of a shattered childhood. After breaking the silence surrounding the abusive acts of a summer camp counselor, young Genna was abandoned by her family even as justice was being served in the courtroom. Years later, Genna was forced to relive the pain of abandonment when the man she loved, special agent John Mancini, walked out of her life without explanation.
Now, having returned from his own private hell, John is determined to win Genna back. Even as she struggles to keep their relationship strictly professional, Genna is selected for a special FBI team led by John, charged with tracking down the person behind a series of seemingly random abductions of young women across the country. But as a terrifying pattern begins to emerge, Genna faces the chilling realization that someone else from her past may be on the way back into her life -- and that she stands in danger of losing more than just her heart.
Featuring two fascinating characters from her acclaimed bestsellerBrown-Eyed Girl,Mariah Stewart delivers a page-turner of passion and suspense.