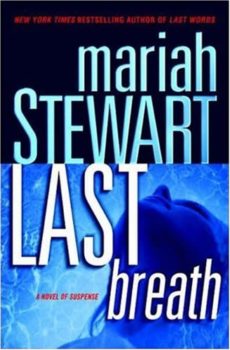 As renowned archaeologist Dr. Daria McGowan readies the most important project of her career---a University museum exhibit showcasing the priceless artifacts her great-grandfather unearthed a century earlier in the Middle East---she makes a shocking discovery: many of the most significant pieces have vanished. Panicked, Daria turns to the FBI.

Solving the mystery is an assignment that Connor Shields is more than happy to accept: Daria is the same intriguing blonde archaeologist he's had on his mind since their paths first crossed two years ago. Working together to track down the stolen artifacts, Daria and Connor discover a trail of bodies---collectors who have met brutal, bizarre ends at the hands of a killer whose murderous methods are based on the rituals of an ancient civilization.

Amid rumors of a curse and mounting pressure from both the FBI and the University, Daria and Connor race to unmask their enemy and unravel a mystery stretching across oceans and centuries. All the while, an ingenious murderer follows a sinister plan to gather the coveted antiquities and one last acquisition---Daria.