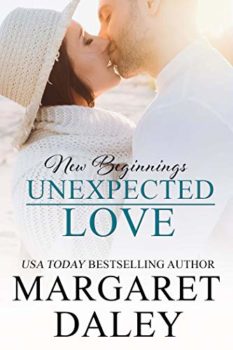 Dedicated to her high schoolers with special needs, Sadie Spencer was determined to get help for her work program even if it meant she had to be creative to find a way to talk to Andrew Knight who owned a large company that would be a perfect place for her students. She bid on him in a bachelor auction and won a date with him. She was excited she would have a chance to convince him to hire one of her students. But she soon realized that God had His reasons for bringing them together.

Experience had taught Andrew that he didn’t need anyone in his life, including God. Until Sadie began to show the successful businessman how much he had to offer her students. But though the walls he’d built around his heart were slowly crumbling, would he ever find the courage to make peace with God so that he could be not only Sadie’s hero . . . but her husband?