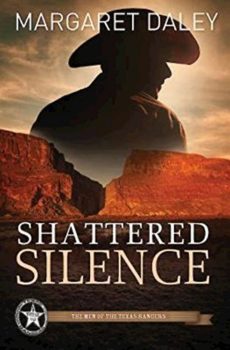 The Men of the Texas Rangers #2