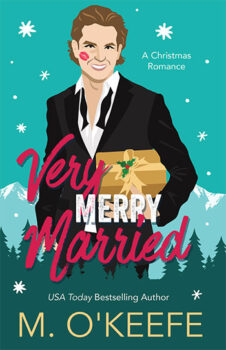 I’ve got my hands full.

Running for mayor of my home town in Colorado. Trying to save the family business—and doing my best to survive Christmas without murdering my brother. Nowhere on this list is room for Lexie to show up a year after our epic one-night stand.

Vegas show girl, owner of the meanest dog I’ve ever met, and the star of every fantasy I’ve had since I came home. And apparently… my wife? And she wants me to sign divorce papers.

I do not get drunk married. That’s what tourists do in Vegas, not locals. But even I am susceptible to gorgeous eyes and an excellent jaw line.

I was so sure Ethan was different from the jerks I usually fall for, until I woke up married without a groom or a way to get a hold of him. A year later, I finally see him splashed all over the internet—fighting with his brother at a Colorado airport.

So, what’s a showgirl to do? Put on my best heels, put my dog in a hand bag and go find my husband so I can end my sham marriage. But as soon as I arrive in Salt Springs, that plan goes out the window.

Ethan hasn’t forgotten me and the chemistry between us is real and explosive.

Now that I’ve found him he doesn’t want to let me go.

Was our wedding a Vegas mistake? Or a Christmas miracle? 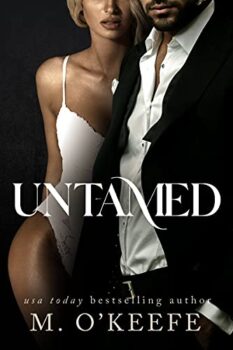 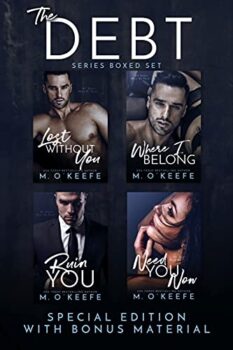 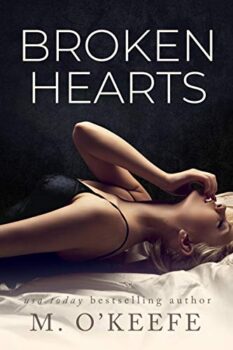 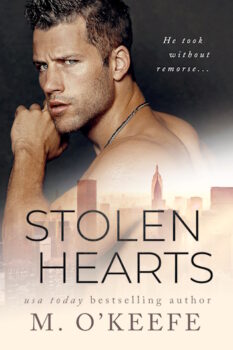 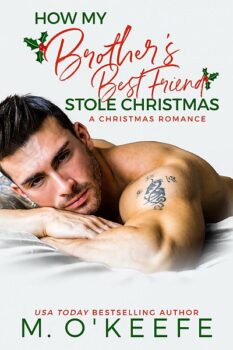 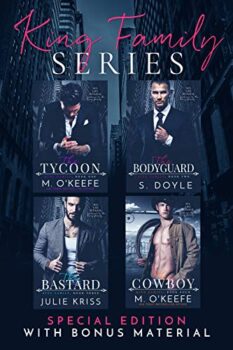 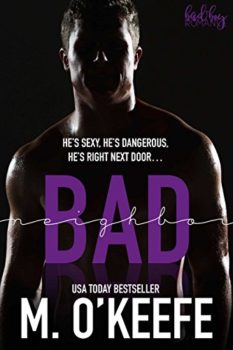 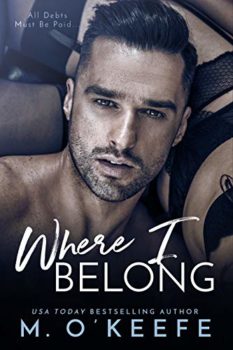 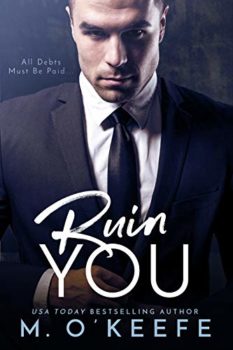