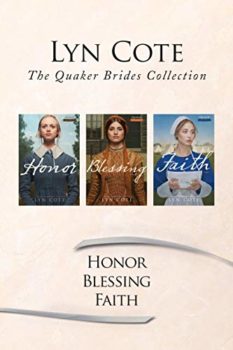 This collection bundles all three of Lyn Cote's Quaker Brides novels into one e-book for a great value!

When unexpected circumstances leave Honor Penworthy destitute after the death of her grandfather, she is forced to leave her Maryland plantation—and the slaves she hoped to free—and seek refuge with a distant relative. With no marketable skills, her survival hinges on a marriage arranged through the Quaker community to local glass artisan Samuel Cathwell. Samuel is drawn to Honor, but he has been unwilling to open his heart to anyone since scarlet fever took his hearing as a child.

A move west brings the promise of a fresh start, but nothing in Honor’s genteel upbringing has prepared her for the rigors of frontier life with Samuel. Nevertheless, her tenacity and passion sweep her into important winds of change, and she becomes increasingly—though secretly—involved in the Underground Railroad. Samuel suspects Honor is hiding something, but will uncovering the truth confirm his worst fears or truly bring them together as man and wife?

Set against the backdrop of dramatic and pivotal moments in American history, the Quaker Brides series chronicles the lives of three brave heroines, fighting to uphold their principles of freedom while navigating the terrain of faith, family, and the heart.

An impetuous love swept Blessing Brightman away from the Quaker community, into the highest ranks of Cincinnati society. But behind the glitter of ballroom and parlor, her spirit slowly eroded in an increasingly dangerous marriage. Widowed young, determined never to lose her independence again, Blessing reclaimed her faith and vowed to use her influence to fight for women’s rights and abolition.

Gerard Ramsay, scion of a wealthy Boston family, arrives in Cincinnati hoping to escape his father’s clutches with a strategy that will gain him independence. His plan is soon complicated, however, by the enchanting widow. Never before has a woman spoken as if she’s his equal—or challenged him to consider the lives of others.

The Civil War battlefield is the last place Quakeress Faith Cathwell thought she’d find herself. But with a gift for nursing, Faith seizes this opportunity to join the fight for abolition—and to search for Shiloh, a freeborn childhood friend who was kidnapped and sold south by unscrupulous slave catchers.

Knowing it’s much too dangerous for her to search enemy territory alone, Faith enlists the help of Colonel Devlin Knight, who is indebted to her for saving his cousin’s life. A career soldier, Dev is committed to the preservation of the Union but conflicted about freeing his own slave and confidant, who plans to enlist as soon as Dev gives him manumission papers.

Blazing a trail east with the rest of Grant’s army, Dev and Faith fight their personal battles—and a growing attraction to each other. When beliefs clash and passions flare, they quickly find that the only thing more dangerous than the war surrounding them is the battle within their hearts. 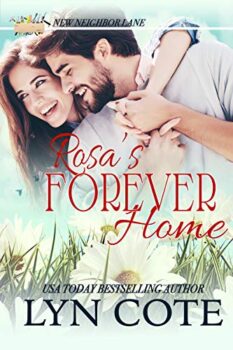 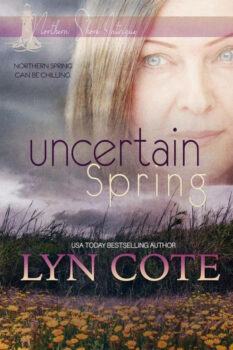 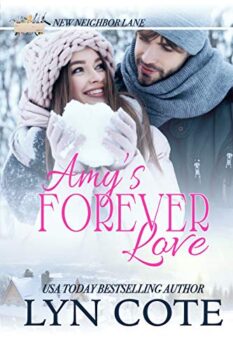 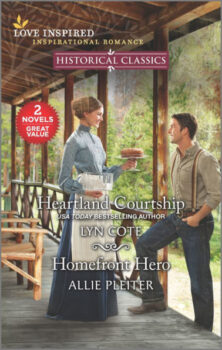 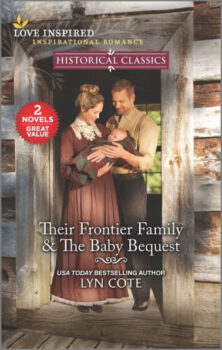 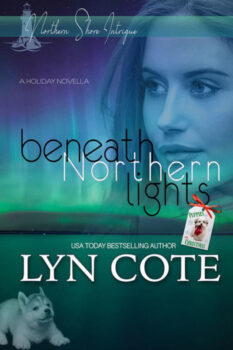 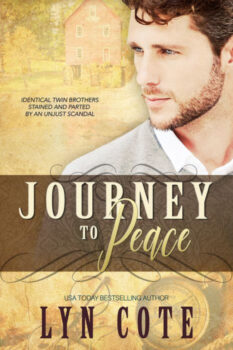 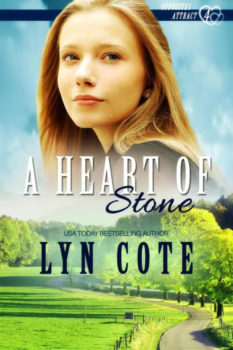 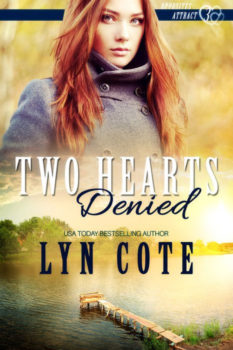 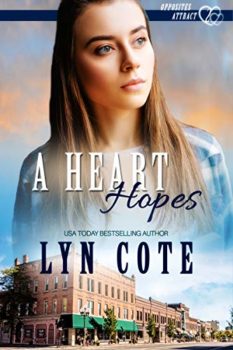 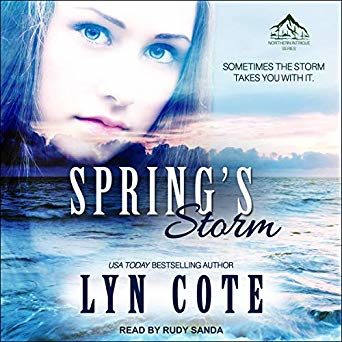