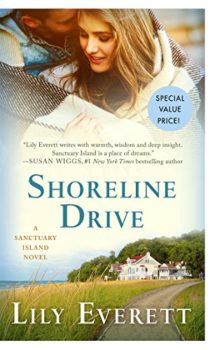 Dr. Ben Faulkner is a veterinarian on warm, welcoming Sanctuary Island, a refuge for wild horses. Though he’s dedicated his life to healing animals and rescuing the ones no one wants, Ben is nursing deep wounds of his own. After tragedy tore his family apart, he gave up his dreams of finding happiness long ago…until Merry Preston arrives on the island. Vivacious, friendly, and instantly loveable, Merry is everything Ben is not. She’s also nine months pregnant and attempting to carve out a new life for herself and her unborn child.

Though Ben tries to keep his distance, when a raging storm cuts them off from the mainland, he’s forced to help bring her new baby into the world. It’s a harrowing experience that leaves him with one great certainty: I want these two to be my family. Seeing his opportunity, he makes a dramatic proposal to the young mother: a marriage of convenience. If Merry marries him, he’ll draw up a contract naming her son as his heir and promising to provide for them both. But as they’ll learn, love is more than a business proposition…and it’ll take all the magic hidden in Sanctuary Island to turn Ben’s proposal into something real and lasting. 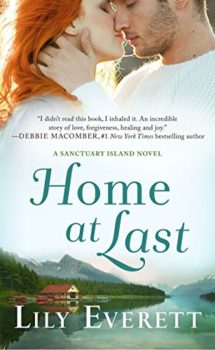 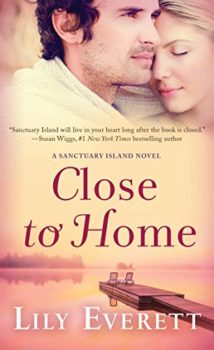 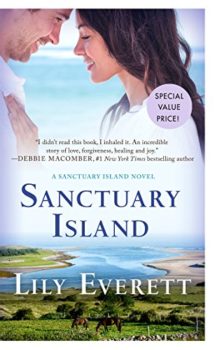 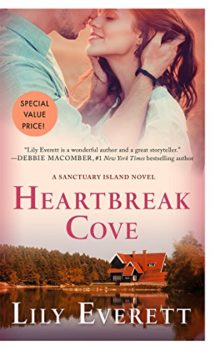 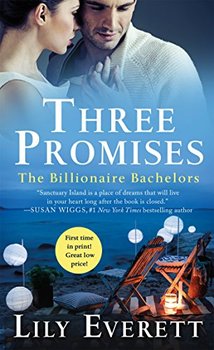 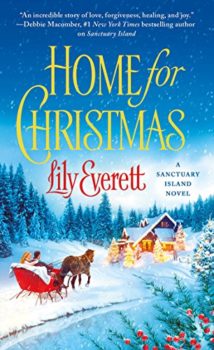 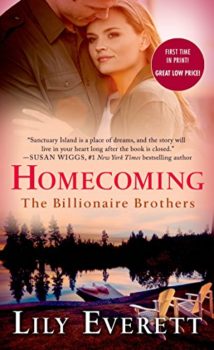 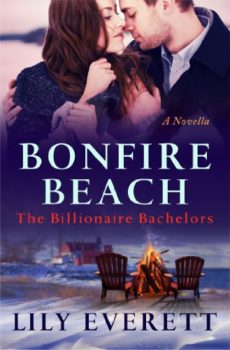 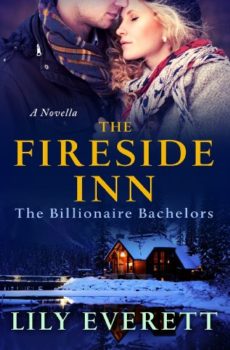 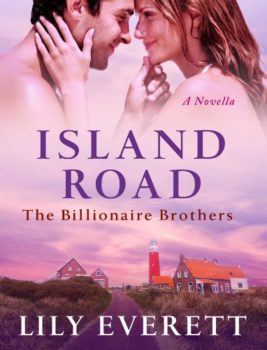 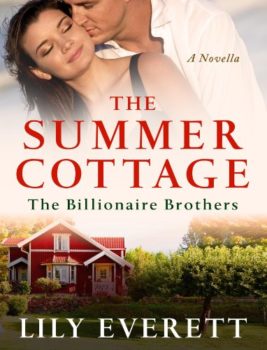 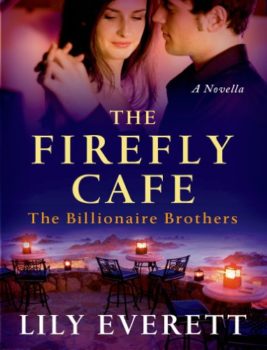 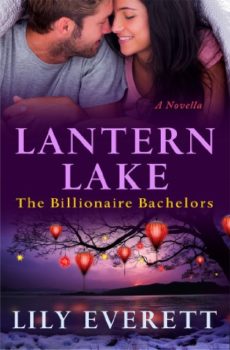