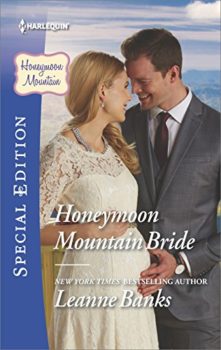 The Second Time’s the Charm…

Well, it would have to be. Because Vivian Jackson’s first honeymoon—to her creepy now-ex—was a disaster. So while the last place she would like to be at the moment is Honeymoon Mountain, she, along with her sisters, has to get her late father’s lodge ready to sell. Until she has a change of plans—and she swears that her unrequited teenage crush on former star quarterback Benjamin Hunter, Honeymoon Mountain resident, has nothing to do with it.

But old sparks burst into flames once again. And this time, Benjamin has made his intentions all too clear. The result is a night of passion—and Vivian saying those three little words: I am pregnant. Will this lead to Benjamin saying the three little words Vivian wants to hear? And a wedding…and honeymoon…on the mountain? 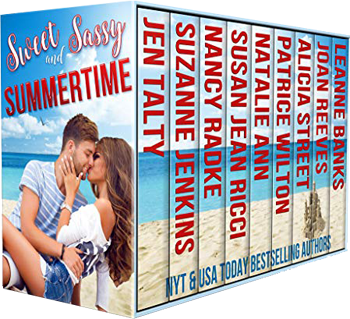 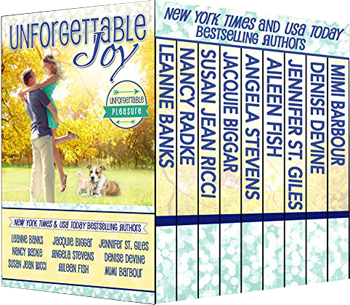 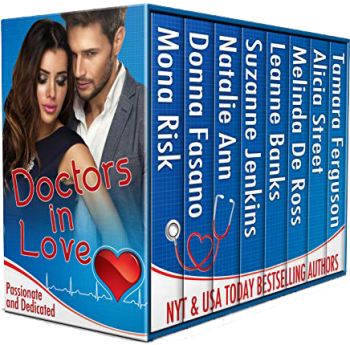 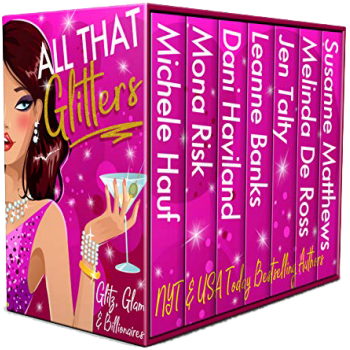 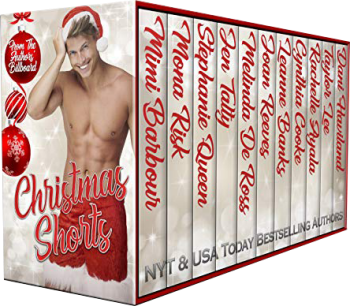 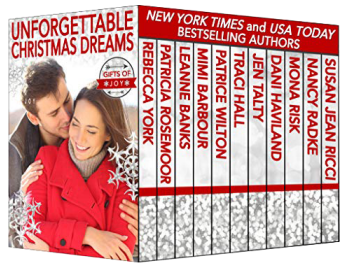 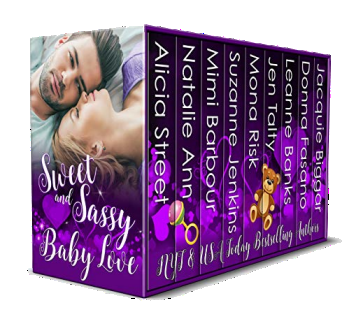 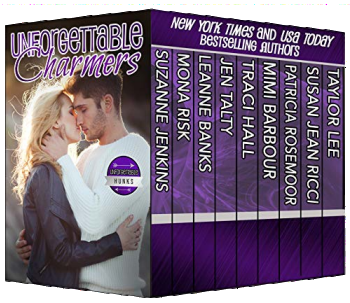 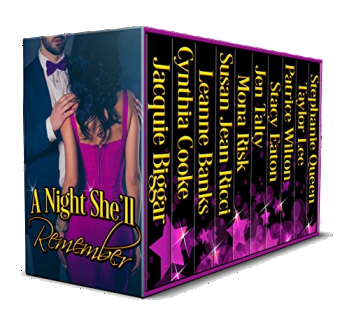 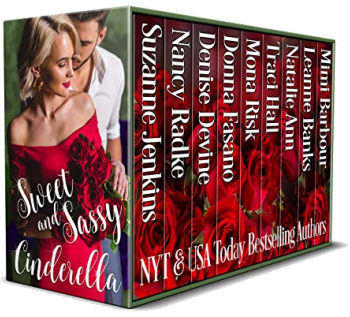 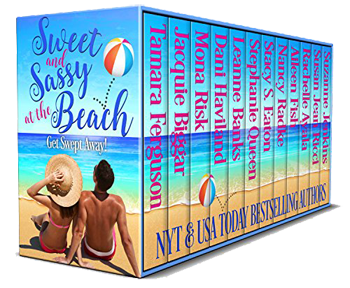 Sweet and Sassy at the Beach
Get Swept Away! 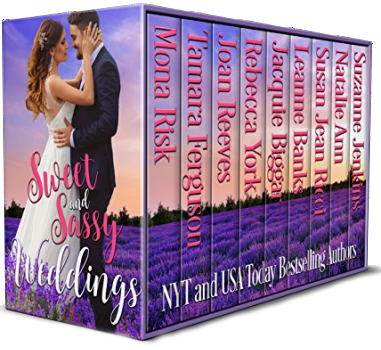 Sweet and Sassy Weddings
Happily Ever After Romance 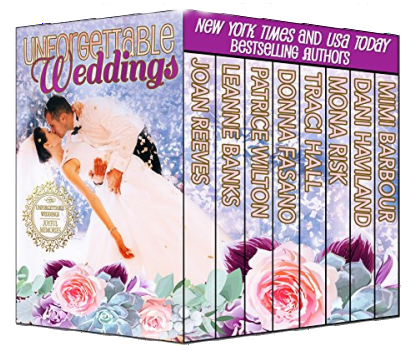 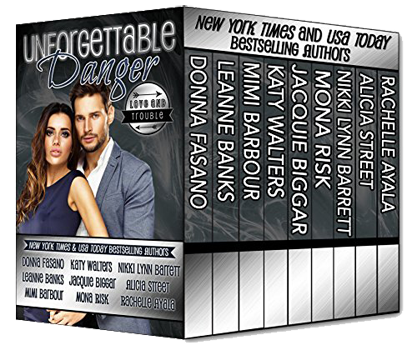