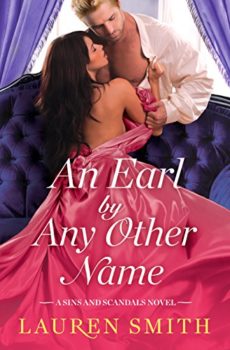 An Earl by Any Other Name

An Earl by Any Other Name
by Lauren Smith

Leopold Graham, Lord Hampton, was never a man to let propriety stand in the way of his pursuit of pleasure. Hedonism is his only desire in life—until his father’s death saddles him with debts that threaten to bankrupt the entire family. Now the only thing that stands between him and utter ruin is marriage to a proper, and preferably wealthy, young lady.

Ivy Leighton is no sweet English rose. Perhaps it’s her gypsy roots, but she would rather make a spectacle of her independent spirit than sit quietly on the sidelines. If that means that the only place she’ll ever have in society is firmly on the shelf, then so be it. But when Ivy runs into the handsome, rakish Leo who’s looking for a respectable, well-bred wife, she can’t stop thinking about the troubles they can get into. Now she just has to convince him that a life with her is really what he needs. 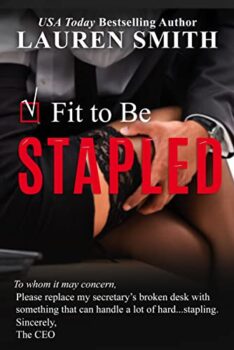 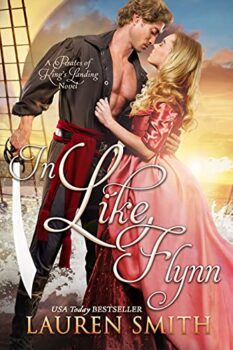 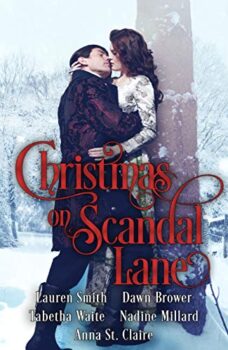 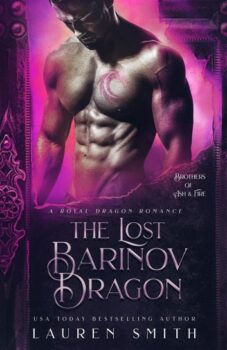 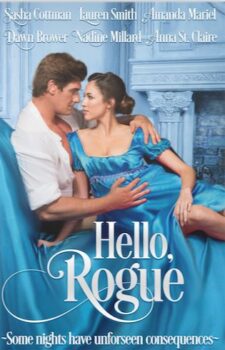 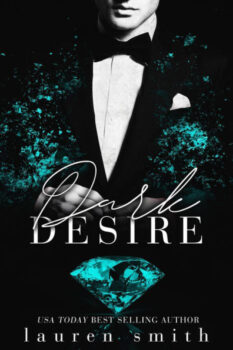 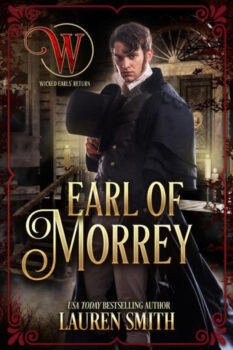 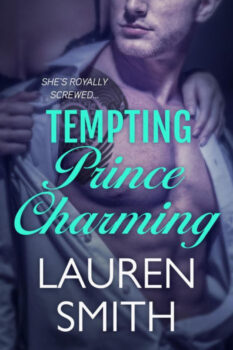