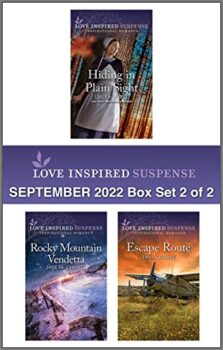 HIDING IN PLAIN SIGHT
by USA TODAY bestselling author Laura Scott
Fleeing to her uncle's home is Shauna McKay's only option after her mother's brutally murdered and the murderer's sights set on her. Local sheriff Liam Harland's convinced hiding Shauna in an Amish community will shield her---until an Amish woman who looks like Shauna is attacked. It's clear nobody in this peaceful community is safe...

ROCKY MOUNTAIN VENDETTA
by Jane M. Choate
With her husband's killer released from prison and dead-set on revenge, former US Marshal Brianna Thomas's fake identity's no longer enough to protect her and her little girl. Now snowbound in the Rockies with the only person she can trust, ex-Marshal Gideon Stratham, she must survive a storm and the convict's vengeance.

ESCAPE ROUTE
by Tanya Stowe
While flying above the Texas border, helicopter pilot Tara Jean "TJ" Baskins witnesses a ruthless murder. Now a deadly gang wants her out of the way. Border Patrol officer Trace Leyton---her old friend and the man who once betrayed her---is determined to catch the ring's leader...until the search leads to Trace's family. 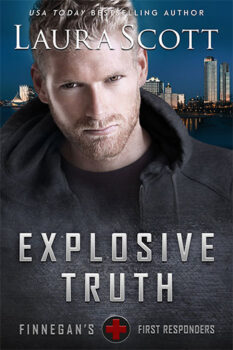 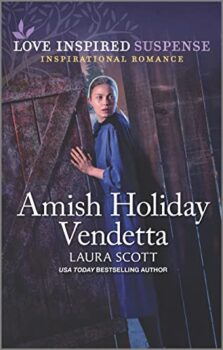 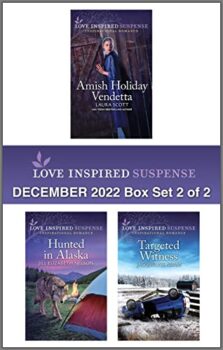 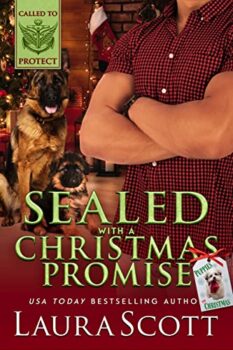 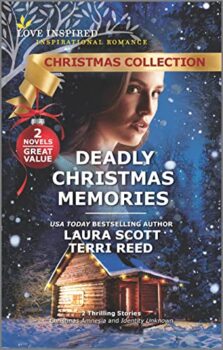 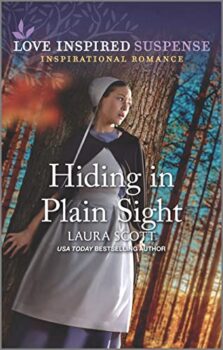 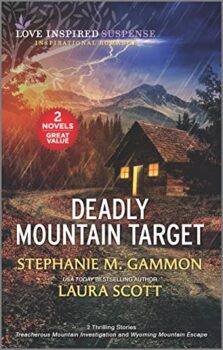 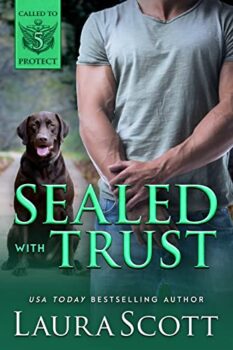 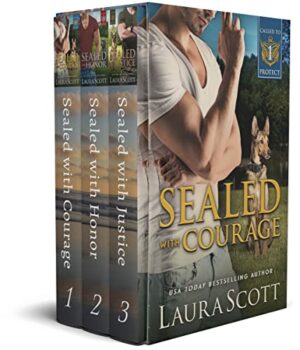 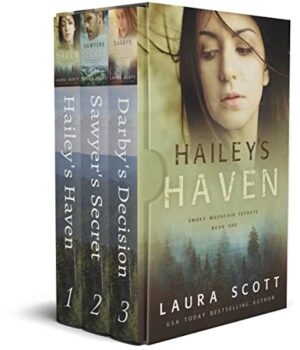 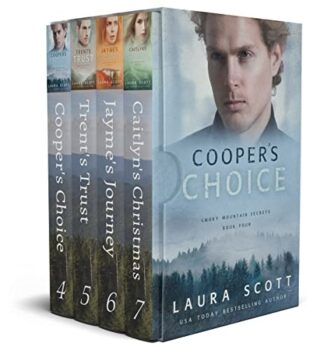 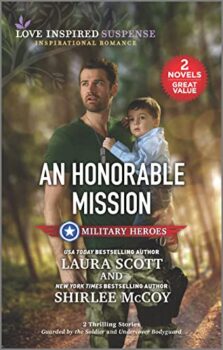