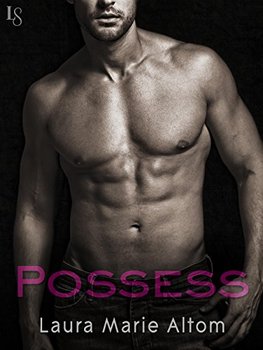 Will you marry me? Those four little words should be a dream
come true. But for Ella Patton, they’re the start of a
waking nightmare. For despite the insatiable desire she
feels for Liam Stone, marriage is out of the
question—not that she doesn’t want to . . . but
because she can’t. Liam has taught her that love
doesn’t need a document to secure commitment. Marriage
is more than a piece of paper, so why can’t he be
happy the way things are?

Liam has hit a brick wall. His fortune can’t buy
Ella’s freedom, though that won’t stop him from
having her. Liam didn’t become a billionaire by not
pursuing what he wanted. Together they face the demons from
her past, but above all they have one force greater than
money and influence on their side: love. Will that be enough
for them to overcome the obstacles and possess the life they
both long for as husband and wife?