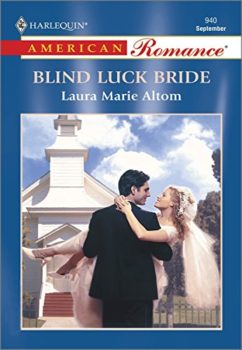 “I bet a thousand dollars and my truck that I’ll be married by Saturday.” —Finn Reilly, jilted bridegroom

He needed a wife fast. So when lovely Lilly Churchill walked in, all dressed in bridal white, Finn married her before she could say, “I don’t.” Then he learned Lilly thought he was someone else—a fiance she’d met by e-mail!

Disaster-prone Lilly should have known she’d marry the wrong man. Except…Finn’s heated kisses felt so right. Crazy as it seemed, their whirlwind marriage might have been the luckiest mistake ever. But Lilly hadn’t told Finn why she’d gotten married—and the precious, growing secret couldn’t be kept much longer! 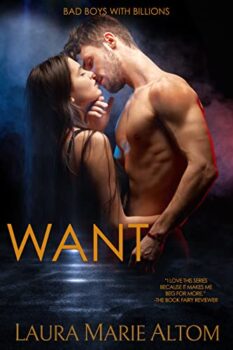 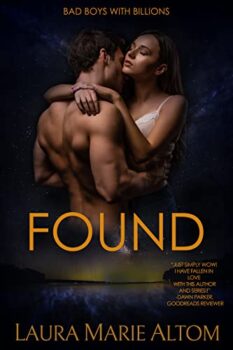 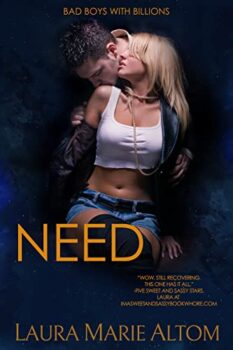 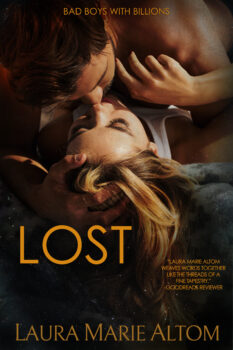