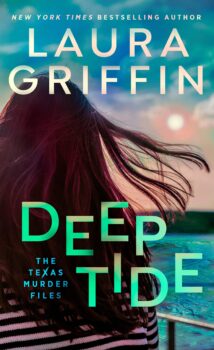 An undercover FBI agent and an independent coffee shop owner must team up when a local barista is found dead and danger circles their coastal Texas town in this new romantic thriller from New York Times bestselling author Laura Griffin.

With two brothers on the police force, Leyla Bredais well aware of the rising crime in her small beach town, but she never expected it to show up on her doorstep. When Leyla finds one of her employees murdered in the alley behind her coffee shop, she's deeply shaken, and as a new law enforcement officer in town begins to circle her place of business, her instincts only sharpen.

Sean Moranis on an undercover mission: The seaside community of Lost Beach may look like a picturesque postcard, but his team suspects it's a point of intersection for several crime syndicates that the FBI has been investigating for years. Even so, when the brash and beautiful Leyla Breda starts bossing him around, he's immediately intrigued. He knows her brothers want him to back off, but every time he sees her, he feels more of a spark.

Leyla's connections in the local community and Sean's skills allow them to go deeper into the case together than they would be able to go alone. But when a single crime spirals into something much darker, Sean's carefully planned mission takes a deadly turn. 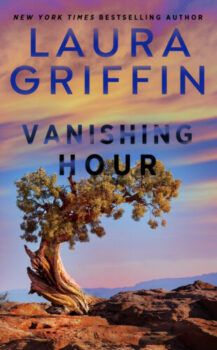 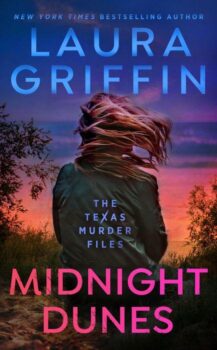