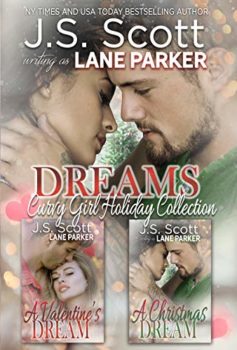 A very limited time special edition box set. Get both curvy girl holiday romances for the price of one!

For the last decade, I’ve had the same crazy Christmas dream every holiday season.

It’s lovely, happy, sensual, and it’s total bullsh*t because there is no man like my dream man out there for me.

Luckily, the sexy dream only happens once a year, because if it happened more than that, it would be depressing, a constant reminder of what I have in reality.

In real life, I was just dumped by the latest loser in my life, a man who was just using me for my money, and a roof over his head.

But things aren’t really all that simple.

Problem is, I don’t feel like I’m worthy of anything better because I’m a big girl, and I like my food if you know what I mean.

So I made a bargain with myself to stay away from men and dating completely for at least a year to give myself a break, and to try to find my self-esteem after dating a string of men who just didn’t want…me.

I thought that promise I made to myself would be easy to keep, and it was…until I met Jackson Gillette in Galveston while I was hiding out in my beach house licking my wounds from so many bad relationships.

Jackson is a gorgeous, drool-worthy kind of guy. In other words, he was trouble.

But when I realized that there’s so much more to Jackson than the eye can see, do I dare take a chance on realizing my Christmas dream?

After all, he might just be exactly what I want from Santa this year.

Author Note: If you’re looking for a traditional, sweet Christmas romance, you might want to move on. This is a sexy, panty melting, fantastical Christmas romance that’s heavily rolled in sugar sweet enough to satisfy your craving for Christmas cookies, with a big dose of Christmas magic. If that sounds like a great holiday reading to you, then dig in and enjoy!!

February 14th is just another day to me.

I don’t really believe in hearts, flowers, romance, or happily-ever-afters. And I certainly don’t think there’s a dream man for a curvy woman like me, even if my little sister had found hers over the holidays. I’m more realistic. Or at least…I was…until I met Levi Gillette during my sister Hayden’s wedding rehearsal dinner The man seems to have an annoying ability to make me lose my cool and calm facade. Yeah, he’s definitely hot, but my sister’s brother-in-law-to-be was also arrogant, infuriating, presumptuous, bossy, and most likely one big player because the man could be charming when he wanted to be.

In my dreams, it was like I’d known Levi forever.

But in person, I barely knew him, and he challenges everything I’d ever assumed about myself. We don’t even like each other, yet he feels so…familiar.

Finally, when the lines between dreams and reality start to blur, I have to wonder whether I can trust a guy like Levi with my heart.

I knew he was hiding something. There were things I didn’t know. I could feel it.

So when Levi finally reveals some hidden truths, I’m not sure whether to believe him, or run away as fast as my sneakers can put distance between us.

How can a woman like me, a female who has never had much faith in romantic love , suddenly believe in a A Valentine’s Dream?

Other Books by Lane Parker 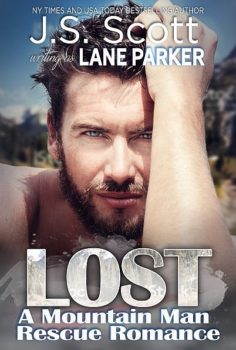 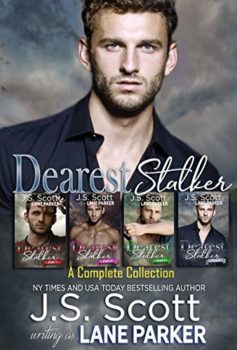 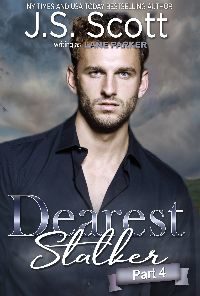 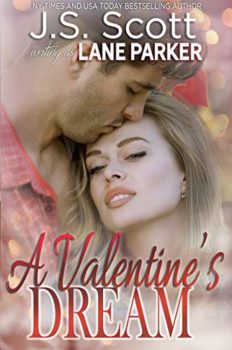 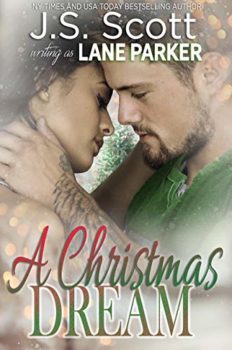 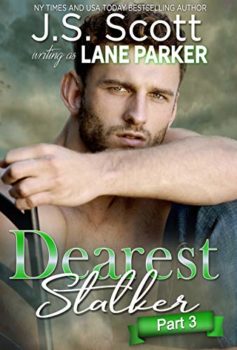 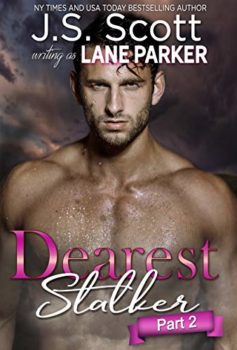 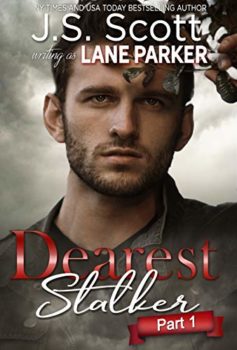 Lane Parker got sucked into reading romance since her teenage years. She reads all kinds of romance books, the hotter the better. She writes what she loves, hot happily ever after contemporary romance stories that feature strong women and bossy Alpha Males.