The Sex, Murder and a Double Latte Collection
by Kyra Davis

Sex, Murder and a Double Latte (originally published May 2005 in hardcover and April 2006 in paperback and June 2012 in eBook for Red Dress InkTM)

Mystery writer Sophie Katz suspects that a crazed fan is sneaking into her apartment to reenact scenes from her books. And when a filmmaker friend is brutally murdered in the manner of a death scene from one of his movies, she’s convinced that a copycat killer is on the loose—and that she’s the next target. The man who swoops in to save her is the mysterious new love interest Anatoly Darinsky. Of course, if this were fiction, Anatoly would be her prime suspect….

Passion, Betrayal and Killer Highlights (originally published May 2006 in hardcover and March 2007 in paperback and June 2012 in eBook for Red Dress InkTM)

When her brother-in-law turns up dead and her sister is accused of the crime, Sophie’s priority is finding the real killer. With or without Anatoly’s help. Her brother-in-law’s secret life yields plenty of suspects, but the San Francisco police aren’t taking any of them seriously. So Sophie does what comes naturally to her: she stirs up trouble (to lure the killer out, of course).

Sophie’s relationship with the irresistible and occasionally insufferable Anatoly is on the rocks when a friend recruits Sophie to decode her allegedly two-timing husband’s strange behavior. Suddenly plunged into a crazy world of campaign mudslinging, dirt-digging and cover-ups, Sophie begins to uncover some pretty dirty secrets indeed. Way in over her head as usual, Sophie reluctantly—or not-so-reluctantly—enlists the help of her two-time sidekick and ex, Anatoly.

Lust, Loathing and a Little Lip Gloss (originally published May 2009 in paperback and June 2012 in eBook for Red Dress InkTM)

Sophie is head over heels in love—with a three-bedroom San Francisco Victorian. She’s just got to have it, despite a few drawbacks. Her slimy ex is the realtor, and her first tour of the house reveals, well, a lifeless body clutching a cameo with a disturbing history of its own. There’s no way Sophie is going to give up the ghost on her dreams of stained glass and original woodwork, though—especially since Sophie is 99 percent sure her problems are caused by someone six feet tall instead of six feet under…. 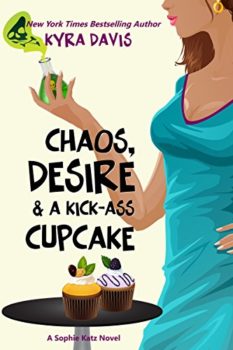 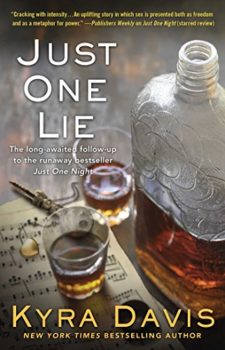 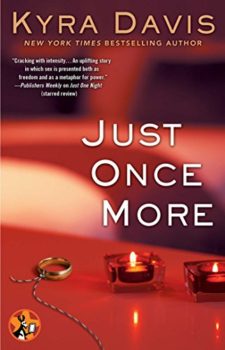 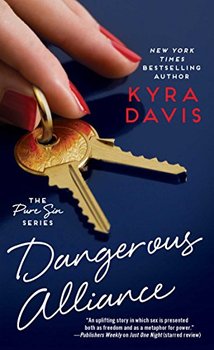 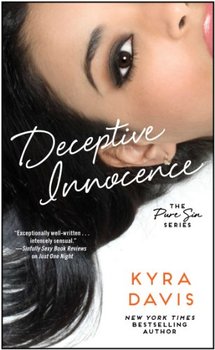 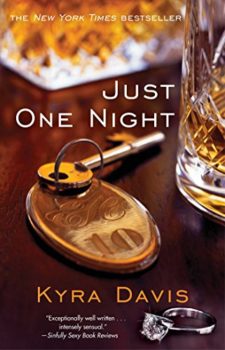 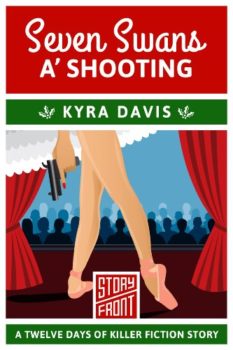 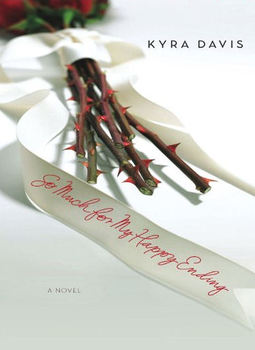 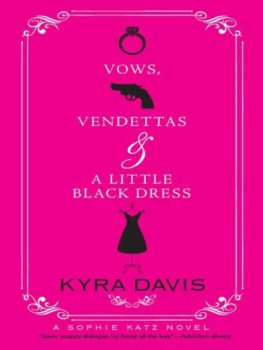 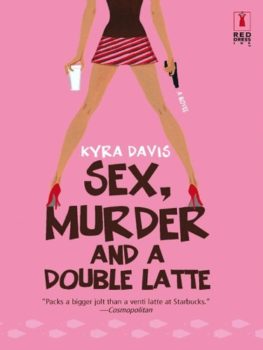 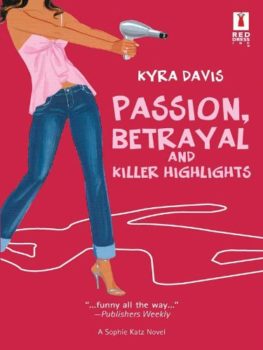 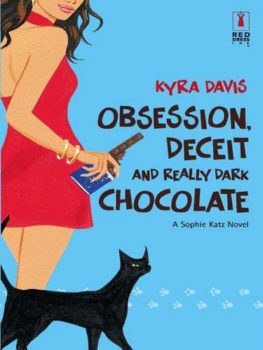 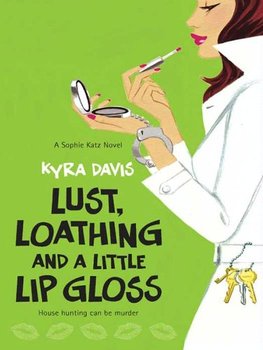 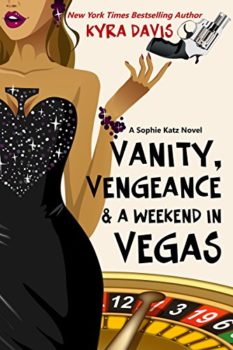