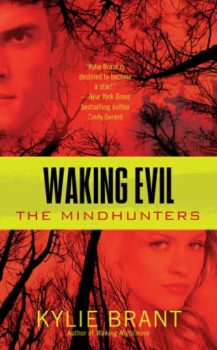 Buffalo Springs, Tennessee is a neighborly kind of place where folks leave their doors unlocked and crime is unheard of. But once every generation, a strange red mist settles over the town, and with it comes omens of death....