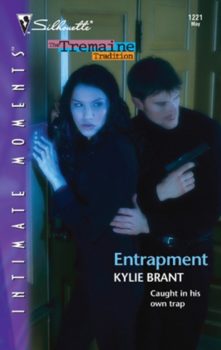 She couldn't refuse him...

Sam Tremaine could charm the thorns off roses, and Juliette Morris both wanted and hated him. The CIA agent had learned her secret identity--and had used it to gain her help to catch an international criminal. Even worse, she was falling for this man of honor who had every reason to despise her.

He'd thought her a liar and a heartbreaker. But in Juliette, Sam discovered a woman whose loyalty and warmth shook him to the core. Hiding his growing feelings would take every covert skill he possessed, but Juliette's future depended on her never learning she'd stolen his heart....

Secrets of the Dead
Mindhunters Book 7