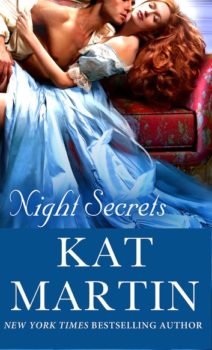 Their passion was a force of nature, as wild and powerful as the sea

They came from opposite worlds: Brianne, a young woman trapped in a life from which she longs to escape; and Captain Marcus Delaine, the Earl of Hawksmoor, a man whose heart and soul cannot be touched by anyone. When Brianne briefly stows away on his ship, their lives are filled with beauty and passion...But when tragedy strikes, Brianne and Marcus are torn from each other, and the love between them is buried beneath the agony of betrayal. Traveling to England, Brianne is determined to touch the heart of the vengeful, embittered man Marcus has become...even if it means losing him forever.