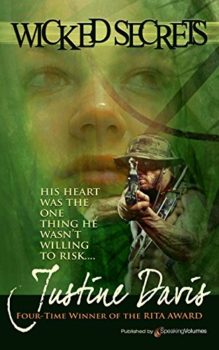 That was Trey Logan. He had rescued her father from a war-torn jungle in Central America, at the expense of his own freedom. Now he was back, and Jamie McCall vowed to make it all up to him. But this dark, brooding man had scars she couldn’t see.

A BATTLE WORTH FIGHTING?

Trey had been in tough spots before, and he had always relied on his cool head to get him through. But this sandy-haired princess posed a different sort of threat. One look in her amber eyes could break him to pieces, and his heart was the one thing he wasn’t willing to risk…. 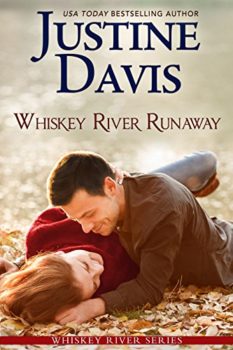