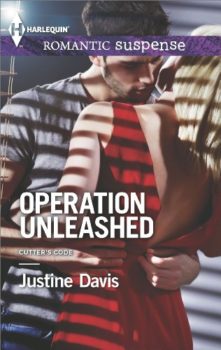 Stepping up to the plate will put him in the line of fire...

For Drew Kiley, married life isn’t what he had in mind. Driven to “I do” by a sense of familial responsibility, he assumes the role of husband to his brother’s wife, Alyssa...and the role of father to his nephew, Luke. It seems to be the logical solution in light of his brother’s abandonment. But Drew doesn’t know the whole truth about his brother’s past. A rescue from a canine companion sets Drew and Alyssa on a perilous course of extortion, kidnapping and secrets unveiled. United in their determination to protect Luke, Drew and Alyssa learn to depend on each other. But as tensions escalate, so does a deep undercurrent of desire that casts their marriage in a different light.