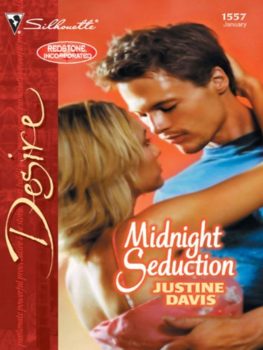 WHAT THE NIGHT KNOWS...

Harlan McClaren's last adventure had nearly cost him his life. All he wanted now was to be alone, and this distant port---where nobody knew his true identity---seemed the perfect place. But then an innocently seductive young woman stepped aboard his sailboat and asked his help in solving a deadly mystery....

From that first moment, Emma Purcell was entranced by this mysterious stranger with the haunted eyes and the shadowed past. But she couldn't let herself be distracted from her desperate search---even as she ached to give herself to a man who could be the key to the secrets that had brought her here....