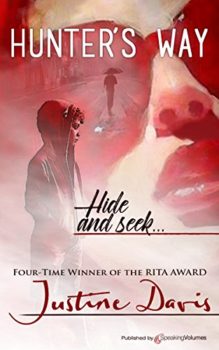 Josh Kincaid would do anything to get Jason back, even work with unorthodox investigator Hunter Garrett. He’d spent a lifetime not needing anyone. This beautiful, intelligent woman soon became important to him in ways he’d never anticipated.

Hunter Garrett knew too well the devastating emotional price of losing a child, and she vowed to prevent that tragedy from happening to Josh. She relied only on her uncanny instinct, but Josh stirred her other senses, unearthing long-buried desires. So she soon found her greatest challenge was to love again.