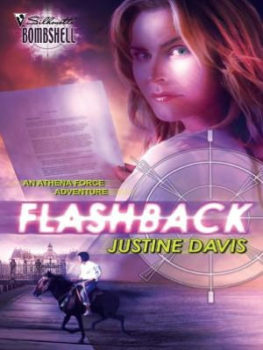 The women of Athena Academy were becoming known as a force for justice around the world. And when new clues surfaced about the decade-old murder of Athena Academy founder and U.S. senator Marion Gracelyn, FBI forensic scientist Alexandra Forsythe jumped to investigate the stone-cold case.

With fellow Athena alums and special agent Justin Cohen rallying to the cause, Alex uncovered an intricate web of deceit and murder. The evidence she uncovered could send shock waves around the nation: D.C.'s corridors of power and privilege were harboring a ruthless killer. And this time, all Alex's special skills couldn't protect those she loved from the killer's wrath....