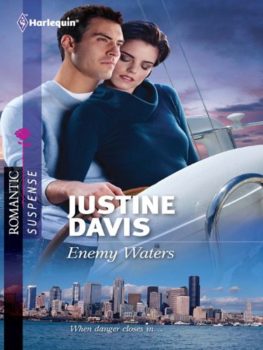 Maggie Scott knows better than to trust again. When her marriage deteriorated, she went on the lam. Hiding out in the Pacific Northwest, she thinks she’s safe. She even finds herself falling—just a little—for a laid-back boat bum who makes the Puget Sound his temporary home.

For Cooper Grant, working as a private investigator simply means more time on his boat—until he meets Maggie. After taking on the job of finding her for the man he believes is her brother, he realizes he’s in over his head. And as the perfect storm of danger and deception is thrust upon them, keeping her safe becomes his obsession....