The Claiming of Lady Joanna by Terri Brisbin
Lady Joanna of Blackburn flees from her approaching marriage when she realizes that her future husband is the dark lord of Wynwydd, a sinister magician who will take her soul if he marries her. Lord Braden needs a bride, badly, for many reasons and cannot allow Joanna to slip from his grasp. He follows her across England and they end up in Silloth-on-Solway, where the interference of the local lord and lady turn his claiming into the wooing he never meant it to be. Will love be enough to save the lord of Wynwydd from the darkness surrounding him?

Highland Handfast by Joanne Rock
After imprisonment at the hands of the English king, feisty Scotswoman Brenna Kirkpatrick wants her life back. Determined to build a future for her sons, widowed Brenna vows she will not allow another domineering man to control her, no matter how tempting Scots warrior Gavin of Blackburn might prove. She only wishes to hire his sword arm, but Gavin's price is nothing less than a handfast arrangement for one year. If she agrees to his terms, will she ever find the independence she craves? Or will the enticement of Gavin's kisses be too great to resist?

A Wedding in Three Acts by Miranda Jarrett
Ross Howland, Earl of Mayne, believes that he's found the perfect wedding gift for his younger sister: a play in honor of her betrothal to be given by a travelling theatre company. But when the ever-practical Lord Howland meets the ever-dramatic leading lady Cordelia Lyon, sparks fly in every direction. Can such star-cross'd lovers find happiness together, or must they part at the final curtain? 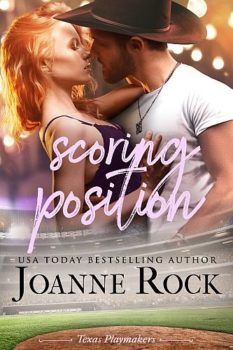 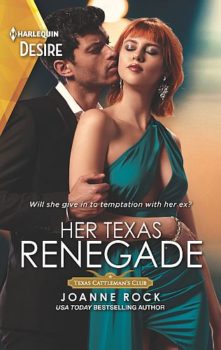 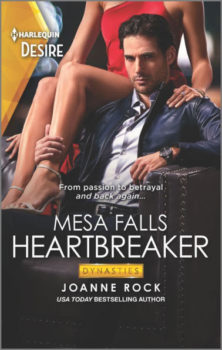 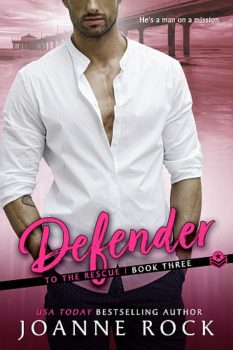 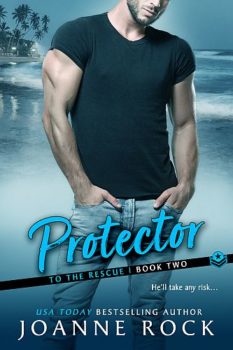 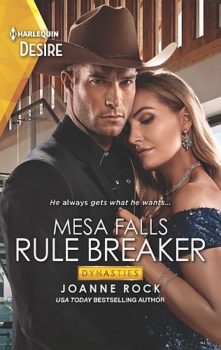 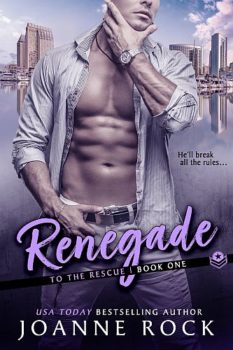 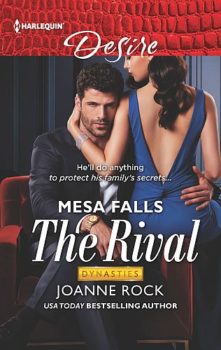 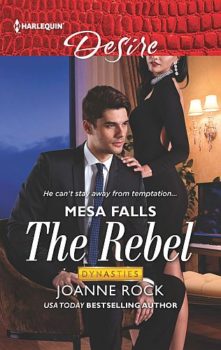 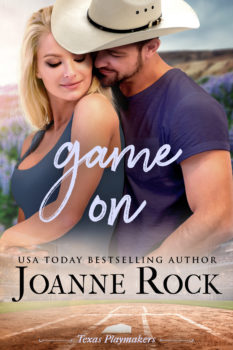 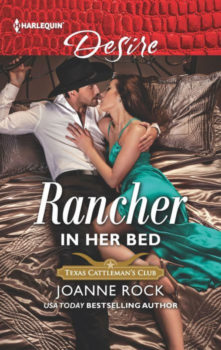 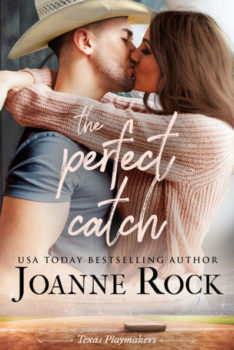 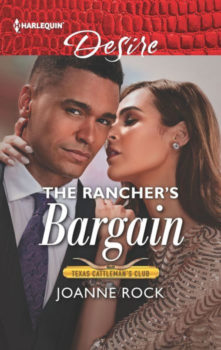 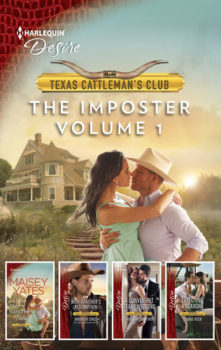