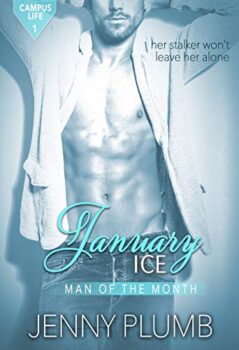 His dominance is what calms her.

Attacked after leaving a lifestyle club for a night of play with strangers, Jade is shaken.

When Officer Danny discovers which club she visited, he reveals a glimpse of his dominant side to Jade. It’s exactly what she needed to help calm her nerves.

Still, she feels as though someone is watching her. Is her mind playing tricks on her after the attack, or does she have a stalker who won’t leave her alone?

Other Books by Jenny Plumb 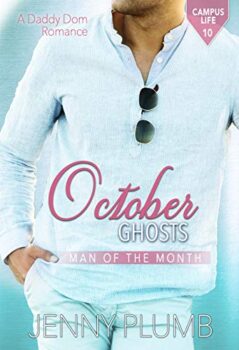 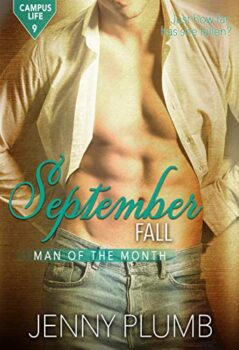 In my younger years I never would have considered myself a writer. Honestly, I became a writer because I simply couldn’t find the kinds of spanking stories that I wanted to read — or at least not enough of them to satisfy my voracious appetite for reading. The more I wrote, the more I enjoyed writing, and eventually it became a part of my daily existence. Now I’d say that being a writer is one of my defining characteristics. I’m married with two kids, one dog, three cats, a part time job, and a mortgage. I’ve lived in the beautiful Pacific Northwest my entire life, but most days I’d rather be on the computer, writing, than outside enjoying the scenery.