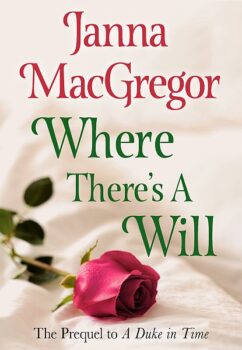 Where There's A Will
by Janna MacGregor

In Where There’s a Will, a short story that kicks off A Duke in Time, first in a brand-new series from Janna MacGregor, a recent widow and her despicable, late-husband’s brother meet, with sparks flying almost instantly.

Prequel to A DUKE IN TIME

Katherine, Lady Meriwether Vareck, dreads attending the reading of her husband’s will, but she’s hoping she’ll at least have her dowry returned. And meet her departed husband’s half brother, the popular war hero duke, who seems to be everywhere, including her daydreams. Though the errant duke has never bothered to write or see her, Katherine decides to go to his house and introduce herself. Their first meeting shouldn’t be at a solicitor’s office, after all.

Even though he’s just returned home from the war, Christian Vareck, the Duke of Randford, is quite tired of all the ladies vying for his attention by throwing handkerchiefs his way. That is…until he catches a glimpse of her, the woman with a handkerchief in hand, walking to his front door. When she suddenly turns and leaves without introducing herself, Christian is surprisingly devastated. Determined to discover her identity, he plans to scour the streets of London until he finds her. But first, he must locate his late half brother’s missing will, then meet his late brother’s widow, too… 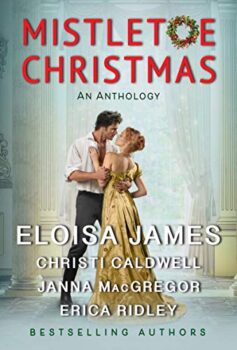 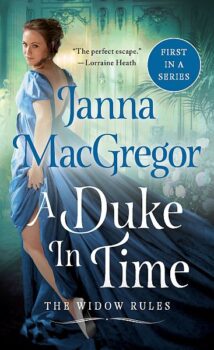 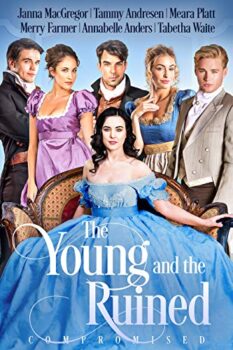