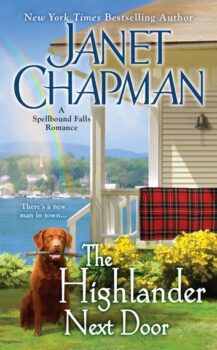 The Highlander Next Door

The Highlander Next Door
by Janet Chapman

From the New York Time bestselling Janet Chapman comes this delightful tale of a young woman who's had enough of men...until she meets her spectacular new neighbor.

Legend has it love is carried on the rising mists of Spellbound Falls, and not even time-traveling highlanders are immune to its magic...

Birch Callahan has seen the trouble men can cause. After witnessing her mother's four marriages, Birch now runs a women's shelter and doesn't want a man in her life. But there's something about her neighbor, Niall MacKeage. Birch can't figure out how the cop can be so big and gruff and yet so insightful and compassionate---and sexy. Or how she's falling for a man who acts like someone from the twelfth century.

Niall knows that Birch is attracted to him, even if she seems to distrust all men. Yet he also knows she has a secret---something that drives her to place herself in harm's way for the women of her shelter. Niall would gladly rush to Birch's side to protect her from harm, but with their secrets standing between them, he'll have to reveal his own truth if he wants to keep her...

Other Books by Janet Chapman 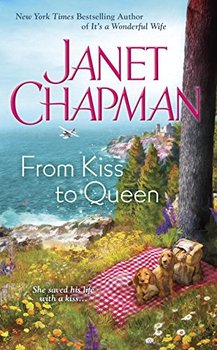 From Kiss to Queen 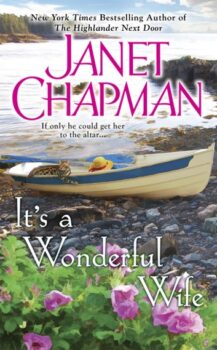 It's a Wonderful Wife
A Sinclair Brothers Novel Book 1 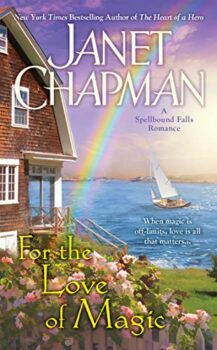 For the Love of Magic
Spellbound Falls Book 5 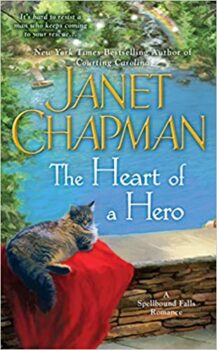 The Heart of a Hero
A Spellbound Falls Romance Book 4 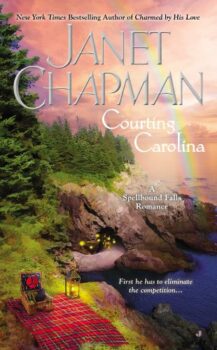 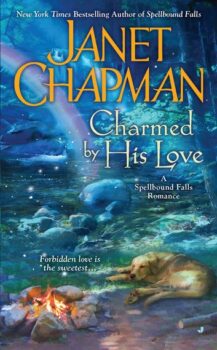 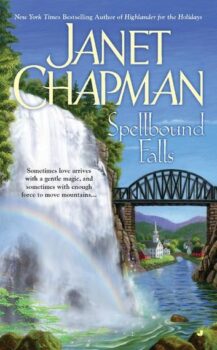 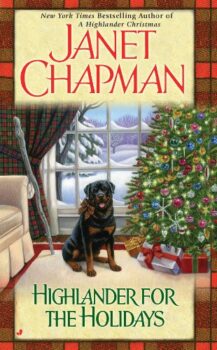 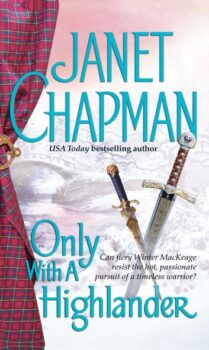 Only with a Highlander
Highlander Series Book 5 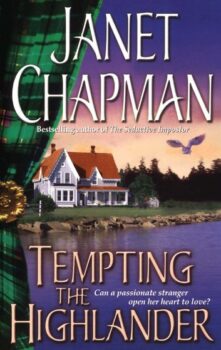 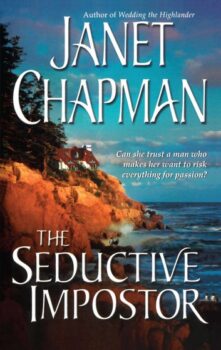 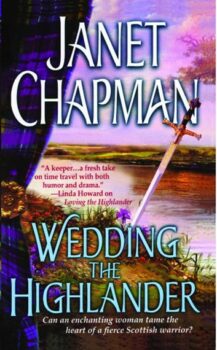 A native of rural central Maine, Janet Chapman lives there in a cozy log cabin on a lake with her husband. Three cats and a stray young bull moose keep them company. The author of the hugely popular Highlander time-travel series, she also writes contemporary romances.