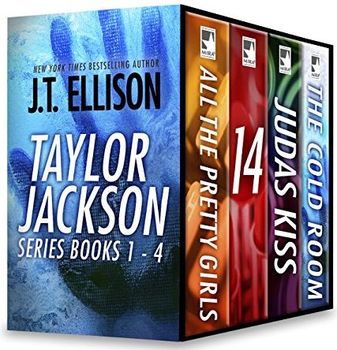 Nashville Homicide Lieutenant Taylor Jackson is an expert when it comes to serial killers.

The Southern Strangler is slaughtering his way through the Southeast, leaving a gruesome memento at each crime sceneï¿½the prior victimï¿½s severed hand.

Ten victims, each with pale skin and long dark hair. All have been slashed across the throat, the same red lipstick smeared across their lips.

It was a murder made for TV: a trail of tiny bloody footprints. An innocent toddler playing beside her motherï¿½s bludgeoned body. Pretty young Corinne Wolff, seven months pregnant, brutally murdered in her own home.

Taylor Jacksonï¿½s never seen anything as perverse as The Conductor. Once his victim is captured, he contains her in a glass coffin, slowly starving her to death. Only then does he give in to his attraction.

Available for the first time in one volume, find all four exhilarating Taylor Jackson novels by thriller-writing master, J.T. Ellison 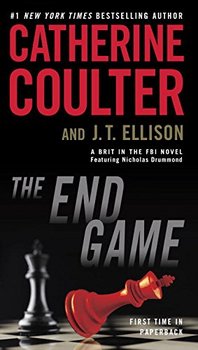 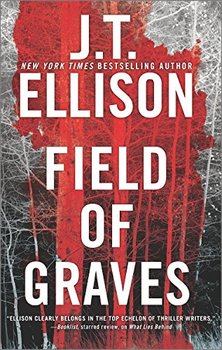 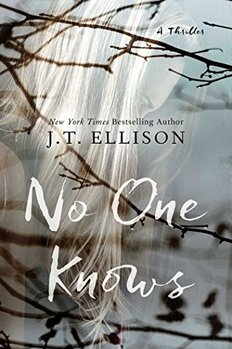 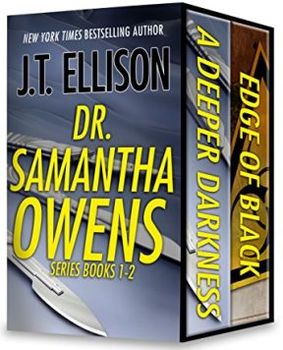 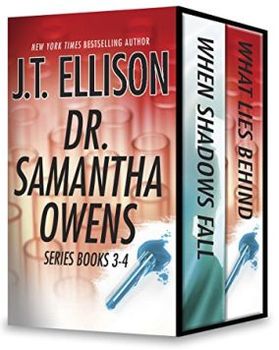 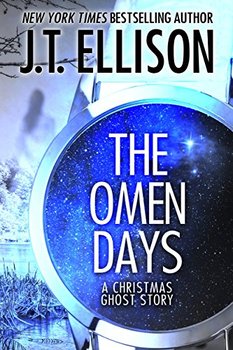 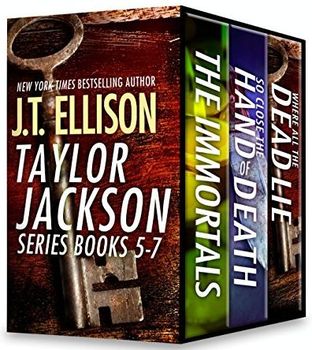 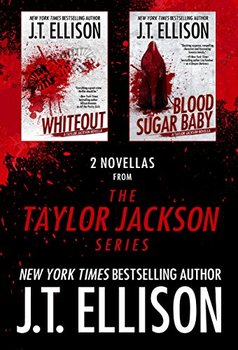 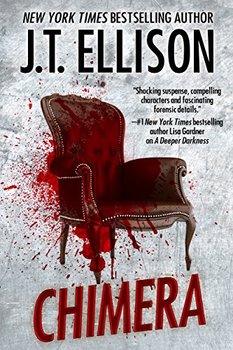 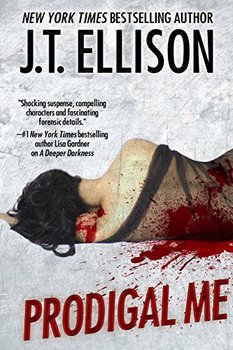 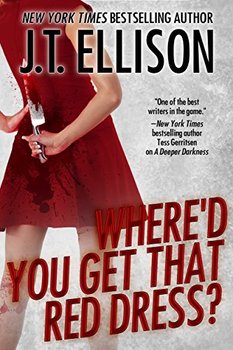 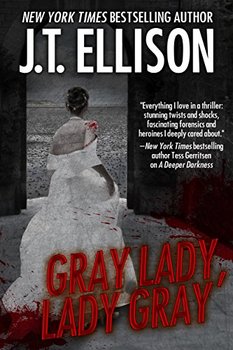