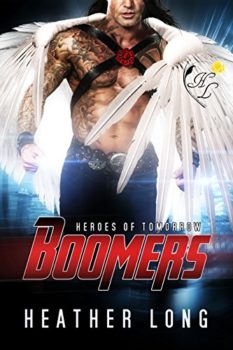 Heroes of Tomorrow
by Heather Long

In the epic conclusion of the Boomers saga, can yesterday’s heroes become the heroes tomorrow needs?

Soldiers from the future and mad corporations from the present have destroyed Ronan’s team and his life. They took everything from him—his identity, his wings, his friends, and maybe even his sanity. He wants revenge, and vows to tear it all down starting with the Infinity Corporation—and the adopted parents of Rory Graystone.

Abilities: Tenacious journalist willing to follow any lead to its conclusion.

When her boyfriend vanished, Skye West fought her fear and relied on her belief in he and the Infinity team. Over the course of months, one by one his team members continued to disappear and Skye won’t stay on the sidelines. She’s begun following the leads, determined to find the man she loves and when a stray Internet video reveals Ronan in the skies months later, nothing will stand between she and her man.

Consumed by rage, Ronan doesn’t want Skye’s help but not even he is powerful enough to outrun her dogged determination. Together, they will fight to avert a horrific future and Skye wages a war on two fronts, because she refuses to lose Ronan to his fury. 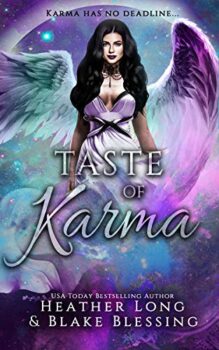 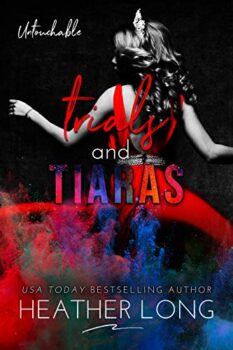 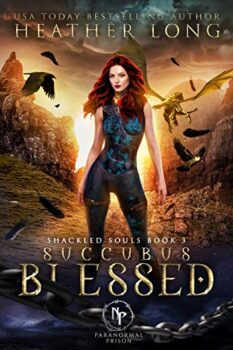 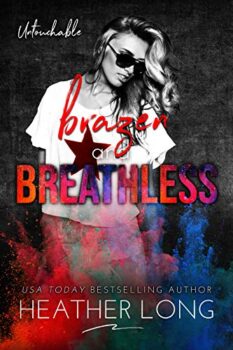 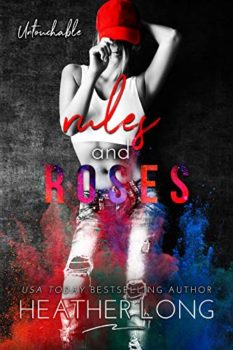 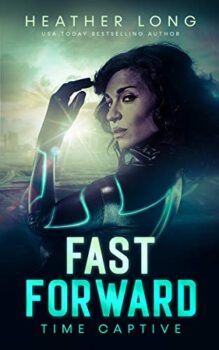 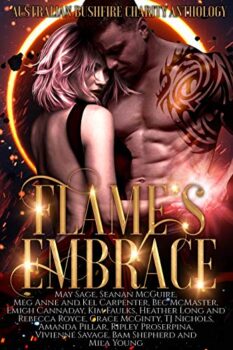 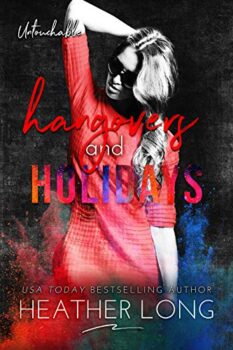 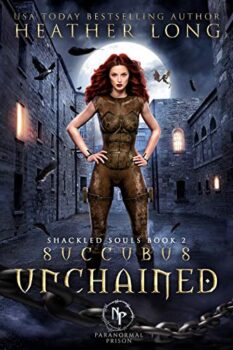 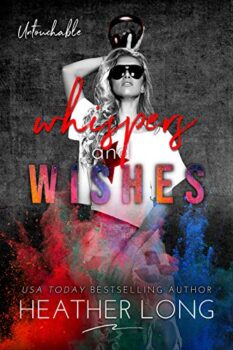 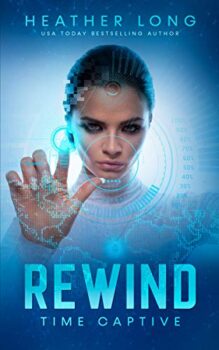 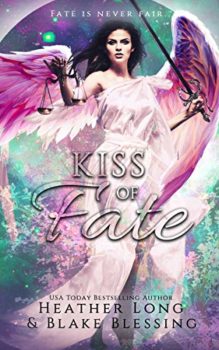 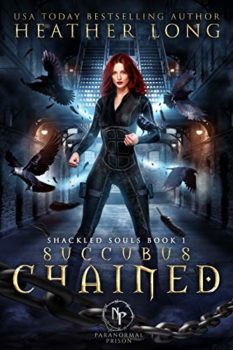 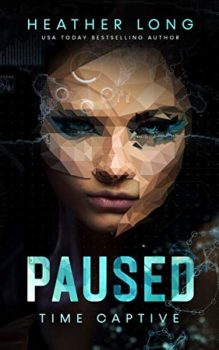