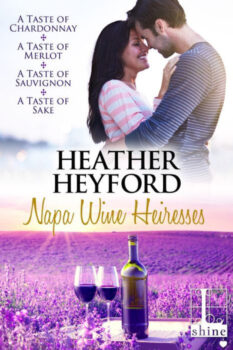 Join author Heather Heyford as she uncorks a sparkling new series following the St. Pierre sisters, heiresses to a Napa wine fortune who are toasting the good life and are thirsty for love . . .

The Challenge, an elite charity competition held in Napa, seems like the perfect opportunity for Chardonnay St. Pierre to cement her image as a philanthropist. But all eyes—including Char’s—are on the Hollywood heartthrob who’s also entered the race . . .

Merlot St. Pierre is struggling to break free from her family name. With the help of a handsome jewelry buyer, she just may taste her first sip of success—as long as she can hide who she really is . . .

Sauvignon “Savvy” St. Pierre’s life is as tidy and straightforward as her sizable collection of little black dresses—but every now and then, she can’t help but long for her first sip of love. . .

Chardonnay and Merlot are thrilled about Sauvignon’s wedding day, and it’s slated to be the soirée of the decade. Especially with the splashy arrival of a sister they never knew they had. . . 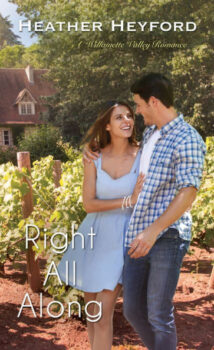 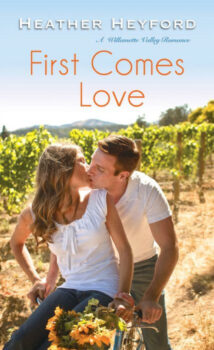 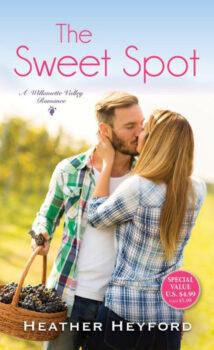 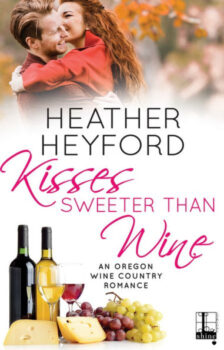 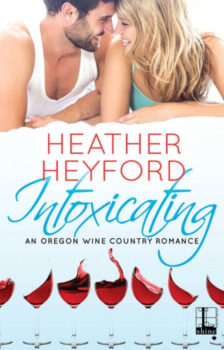 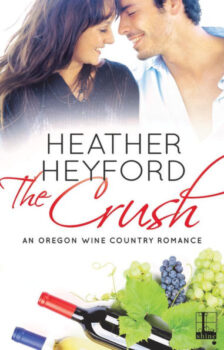 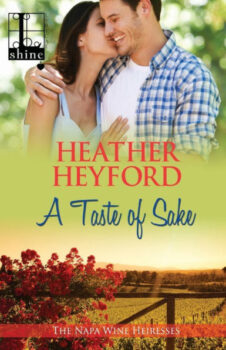 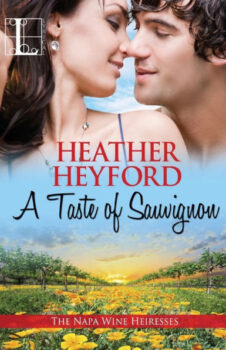 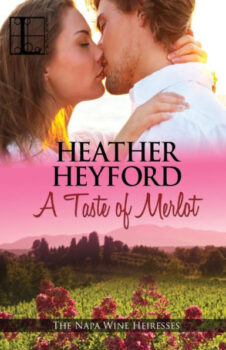 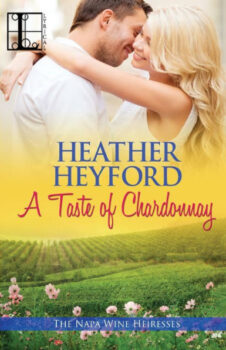