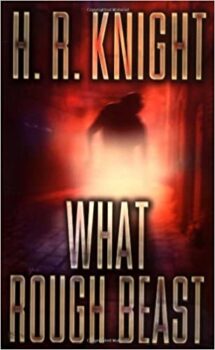 Other Books by H. R. Knight 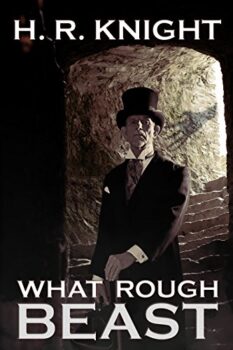