The Hunter
by Gennita Low

Navy SEAL commander Hawk McMillan is the man they send on the most dangerous assignments. Now he's onthe trail of a drug and arms-trafficking kingpin hiding somewhere in the mountains of Macedonia. While he prefers working solo, he will never be able to infiltrate his quarry's organization without help. His mission—and his life—depend on Amber Hutchens, an ace CIA tracker who knows the terrain . . . and whose fire and beauty are distractions that could get them both killed.

A dedicated professional, Amber knows she's placing her own life at risk by joining forces with this tough, enigmatic warrior. But many others will die if she doesn't. The biggest challenge will be resisting her attraction to Hawk—a battle that's becoming more difficult by the moment. Because caring too much can lead to mistakes.

And one mistake will be too many ...

Other Books by Gennita Low 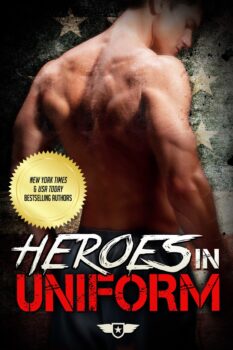 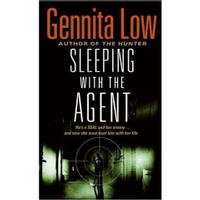 Sleeping with the Agent