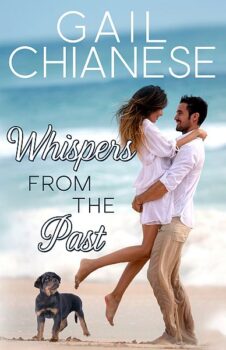 Whispers from the Past

Whispers from the Past
by Gail Chianese

A guy, a girl and a ghost prove true love withstands time and knows no boundaries.

Shay O'Malley moved to Camden Point, Connecticut to leave her past behind and help her Gram move forward. But Shay's plans evaporate into thin air when a team of paranormal investigators shows up to try to prove her long-dead grandfather is still hanging around---much to her grandmother's delight and to Shay's dismay. How is she supposed to make a clean start when one of the team turns out to be a ghost from her past---and feelings she thought were dead and buried materialize again?

For zookeeper/ghost hunter, Colin Mackay it's another typical day filled with cheetahs, leopards, and ghosts. Or not, as he's never found the proof he needs to make him a true believer. He's been on a hundred investigations over the years, and not much shocks him, except seeing Shay O'Malley again. It doesn't take special equipment to know that electromagnetic energy still sizzles between them.

They join forces to prove, once and for all, ghosts don't exist. In order to succeed, they'll have to put the past behind them, which is always easier said than done. With a little supernatural help they just may learn to have faith, trust and love will win. 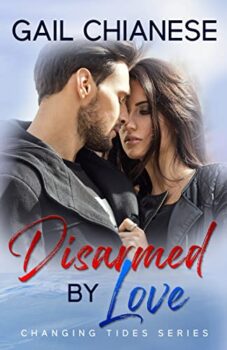 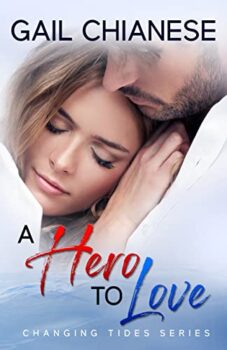 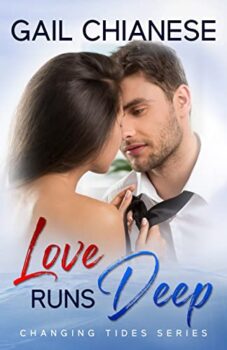 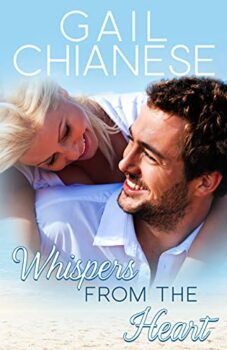 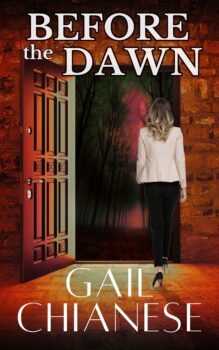 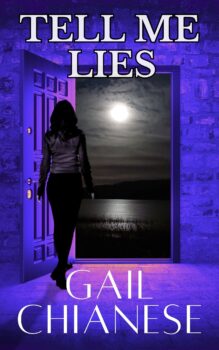 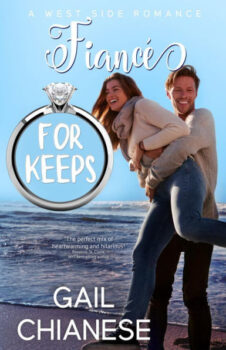 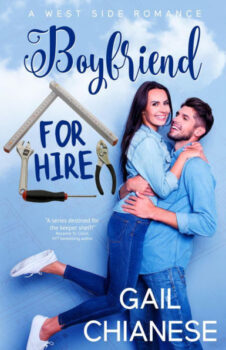 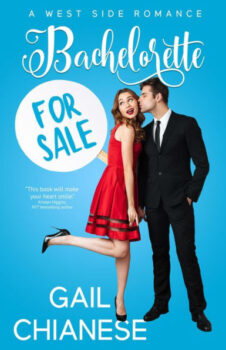 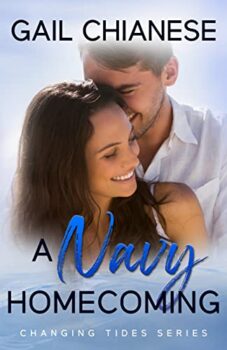