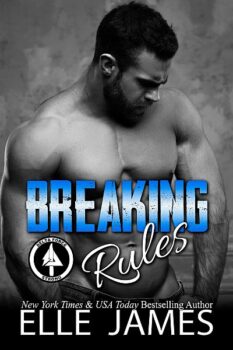 Ryan “Dash” Hayes has a penchant for breaking the rules. If it’s for the right reasons, and he doesn’t get caught, he won’t hesitate. To him, rules are guidelines to be used to keep the sheep in line, not him. But his commander is willing to give him the benefit of the doubt because he’s good at his job as a Delta Force Operative. Fast, effective and willing to sacrifice his life to save others.

After her singing partner is killed in a bus crash, Sunny Daye joins the USO. What better way to punish herself for surviving than to put herself at risk in a country full of conflict? When attempts are made to kidnap her, she’s given a choice…leave the country or accept a bodyguard for the remainder of her tour.

Enter Dash, the cocky, irreverent Delta Force soldier who seems to show up at the best/worst times to save the day.

Okay, if she has to have a bodyguard, she has a few rules he must follow:

Three — No falling in love with the talent

With a grin and a wink, Dash agrees to her terms. But then Dash has never met a rule he wasn’t willing to break.

Other Books by Elle James 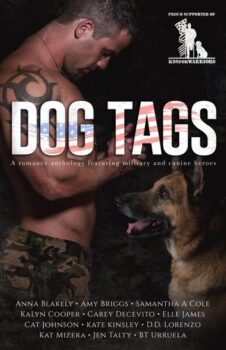 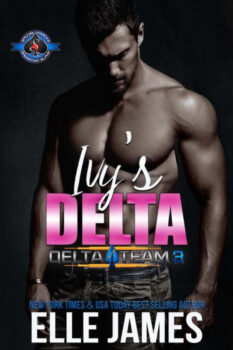 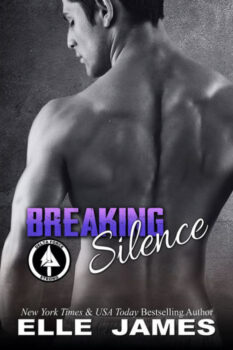 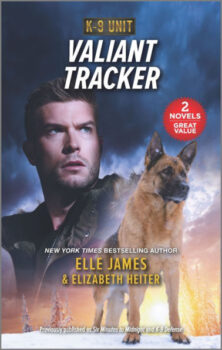 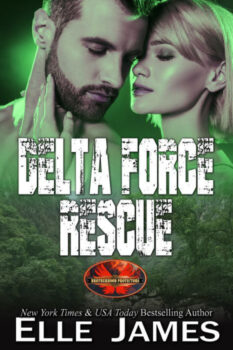 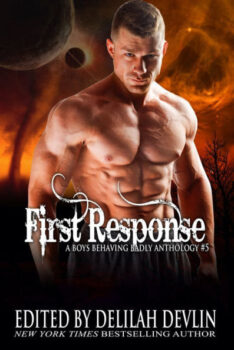 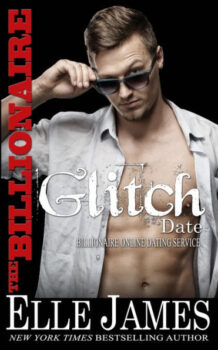 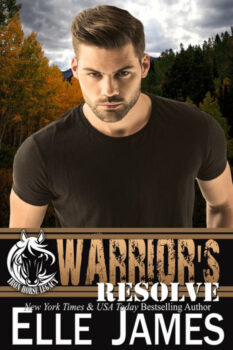 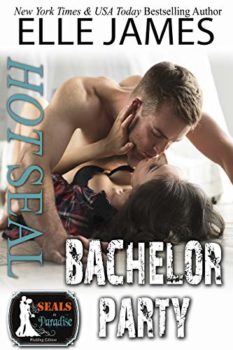 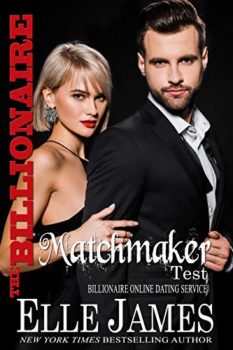 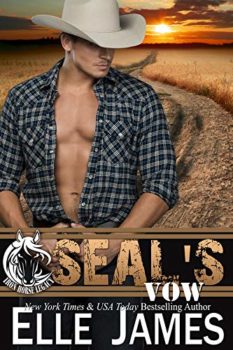 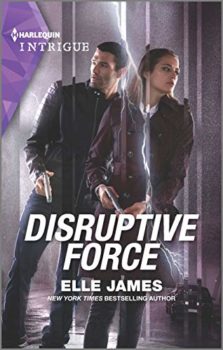 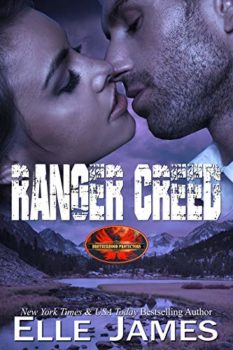 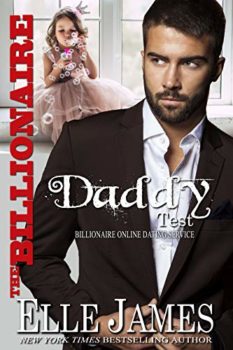 New York Times and USA Today Bestselling author, Elle James, spent twenty years livin’ and lovin’ in South Texas, ranching horses, cattle, goats, ostriches and emus. A former IT professional, Elle is proud to be writing full-time, penning intrigues and paranormal adventures that keep her readers on the edge of their seats. Now living in northwest Arkansas, she isn’t wrangling cattle, she’s wrangling her muses, a malti-poo and yorkie. When she’s not at her computer, she’s out snow-skiing, boating, or riding her ATV, dreaming up new adventures in stories.