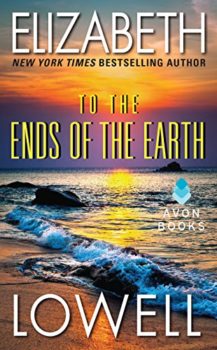 To the Ends of the Earth
by Elizabeth Lowell

Photographer Cat Cochran has been to exotic places most people only dream about---but all she wants to do is settle down and get her life in order. One last assignment and she can put her past behind her---forgetting about her heart's disastrous misadventures as she loses herself in the natural beauty she has so far only glimpsed through a camera's lens. But first she must photograph the mysterious and elusive ship designer T.H. Danvers and his awesome creations.

A MAN IN A MILLION Travis Danvers is dangerous---a millionaire with an athlete's body; an enigmatic charmer capable of breaking down Cat's well-constructed defenses with a buccaneer's arrogance and flourish. She knows she must resist him, for experience has taught her that pain is the eventual price of the pleasure to be found in the arms of such a man. But caught in the waves of a sensual sea, Cat hears sirens whisper seductively, telling her to abandon all caution; to trust and love Travis with all her soul, and to ride with him on the winds of forever. 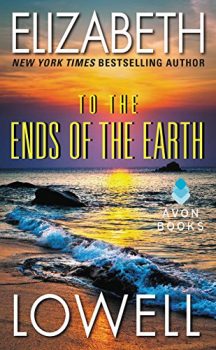