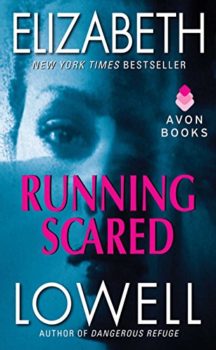 Shane and Risa have seen the best gold artifacts the world has to offer, but they've never seen anything like the Druid Hoard---gold that is worth its weight in death. When a childhood friend of Risa's turns up with eerie ancient jewelry, she knows that Shane shouldn't touch any part of it. The gold is hot enough to burn. But Shane can't resist buying. Very quickly people are dying around them, and Shane and Risa are RUNNING SCARED through the glitter of Las Vegas into the black silence of Sedona's nighttime desert, where love and death wait.