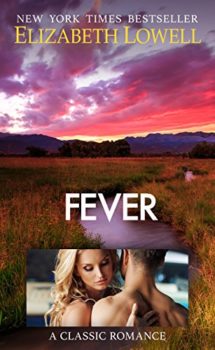 Lisa Johansen had been raised around the world in the most primitive cultures her anthropologist-parents could reach. Finally they sent her back to the United States to find a husband. But Lisa wanted something more…

Ryan McCall had been raised with the best his wealthy father could provide. Now his father impatiently awaited the arrival of grandchildren. But Rye wasn’t interested in any of the well-trained beauties his father kept sending. Rye wanted something more…

In McCall’s meadow, both of them find the fever that burns through flesh all the way to the soul. But can that fever survive the civilization beyond the meadow’s timeless beauty?