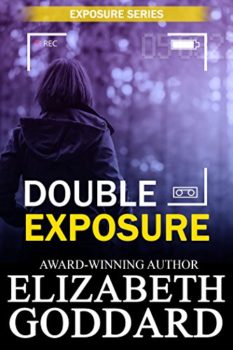 Tara is an epidemiologist who is investigating an illness in an African village when mercenaries bring more death. She barely escapes with her life. What she witnesses terrifies her and she flees, taking refuge where no one will find her until she knows whom she can trust.

When ex-military photographer Grant McCall arrives on the scene, he knows Tara is wary. But he can’t reveal that he’s working undercover to learn who’s behind the carnage in Africa. An image surfaced that exposed the truth—The epidemiologist believed dead had survived, like a ghost image in a double exposure on film exposed to light.

The killers will stop at nothing to find the woman who witnessed their crimes. But even more deadly is the illness to which she was exposed.

Originally published September 2017 within the Targeted for Danger box set in eBook by Georgia Press LLC.

Other Books by Elizabeth Goddard 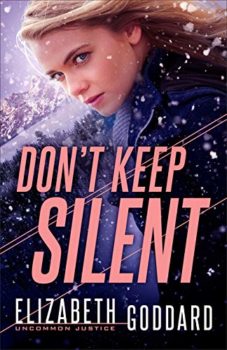 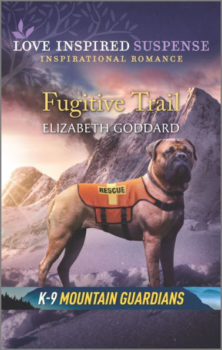 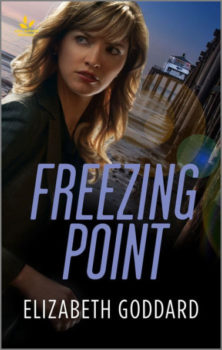 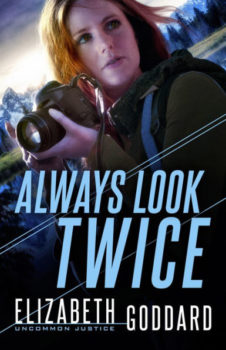 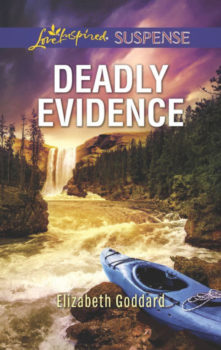 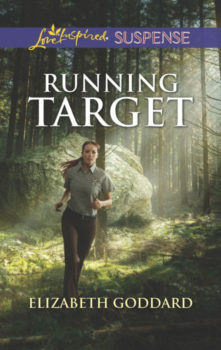 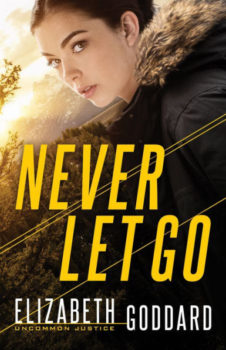 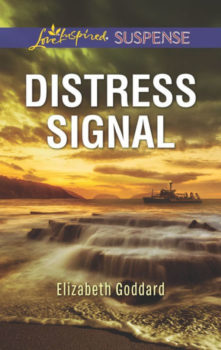 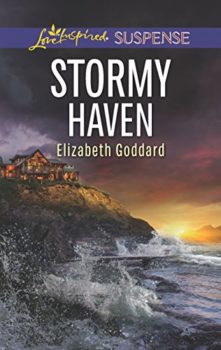 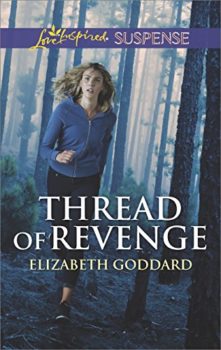 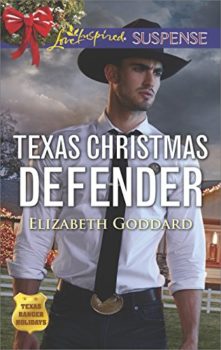 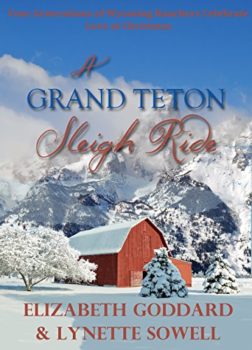 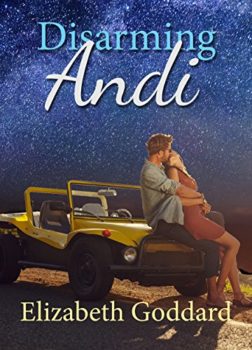 With over one million books sold, Elizabeth Goddard is the bestselling, award-winning author of over forty romance novels and counting, including the romantic mystery, THE CAMERA NEVER LIES—a 2011 Carol Award winner. Four of her six Mountain Cove books have been contest finalists. Buried, Backfire and Deception are finalists in the Daphne Du Maurier Award for Excellence in Mystery and Suspense, and Submerged is a Carol Award finalist. A 7th generation Texan, Elizabeth graduated from North Texas State University with a Bachelor of Science in Computer Science and worked in high-level software sales for several years before retiring to fulfill her dreams of writing full-time.