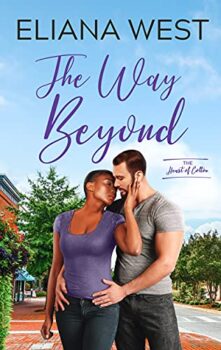 The Way Beyond
by Eliana West

When she finds out his secret, will he lose her for good?

Jacob Winters has a secret: he's come to Colton undercover as an FBI handler. He didn't plan to stay, but the small town has charmed him with a sense of community he hasn't felt in a long time. And his attraction to the beautiful Mae Colton complicates things even more. Jacob doesn't do relationships---he won't risk making memories he might regret.

Mae Colton loves her little town of Colton, Mississippi, and doesn't want to leave. In fact, instead of moving on to bigger things---namely a political career in D.C.---like she'd planned, she wants to run for a second term as mayor of Colton. But not everyone in town supports this choice, including the commitment-phobic Jacob Winters.

Mae is ready to make their secret relationship official and go public, but that would break Jacob's one rule. When a threat against Mae's life forces him to admit the truth of his feelings, he has to race to save the woman he loves before it's too late.

Other Books by Eliana West 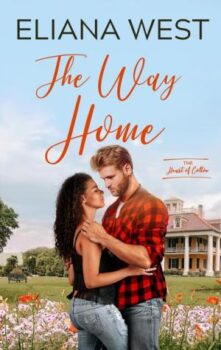 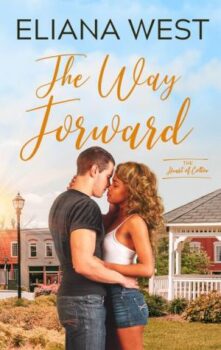 Several years ago, Eliana West participated in NaNoWriMo (National Novel Writing Month) and hasn't put her pen down since.

With encouragement from the Pacific Northwest writing community, Eliana is pursuing her passion to write multi-cultural romance with diverse characters. In 2017 Eliana founded Writers for Diversity a community for writers interested in creating diverse characters and worlds.

Eliana lives in the Pacific Northwest with her husband and when she is not writing she can be found exploring the many wineries in Oregon and Washington in her vintage Volkswagen camper van Bianca.