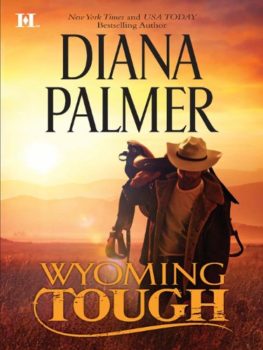 A cowboy through and through, ranch owner Mallory Kirk knows what it means to put in a full day's work. But does his new cowgirl? He has his doubts that Morie Brannt will be able to pull her own weight, even if the petite young woman does seem to have a lot of spirit.

As they spar over events at the ranch and a past that threatens their hopes for the future, sparks begin to fly, and Mallory can't help but notice Morie in a new light. But is this tough Wyoming man ready to love?