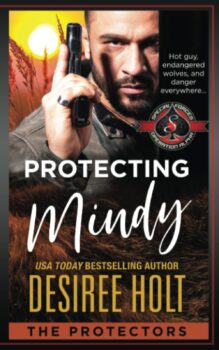 Mindy Grayson thought she'd died and gone to heaven. After a brutal relationship that nearly destroyed her, however, she is slowly finding her way in a relationship with Sheriff's Deputy Corbin Fearman. Where Anson Carpenter was a destructive bully, Fearman was her savior, thanks to the overall watchful eye of Sheriff Dan Quinn. He's moving at a snail's pace, not willing to upset the applecart, as long as she is safe at Haven Farms, the facility for abused women that has turned into such a success..

But life does not stand still. Anson Carpenter, the man Mindy had been brutalized by, is out of prison and after Mindy with a laser focus. If kidnapping is what it takes, so be it. When he snatches her from Haven Farm, that support shelter where she is currently living, Corbin will turn the countryside up and down to find her. But can he do it before Anson's temper gets the best of him? And does Mindy have the courage to face down Carpenter and not let him destroy her?

One way or another he's going to find her and keep her safe no matter what. But can he find her in time to save her from the abuser? 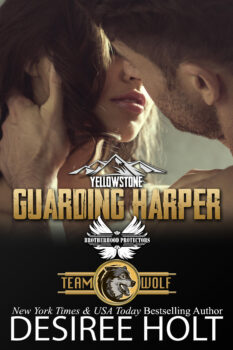 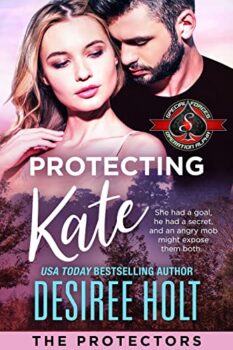 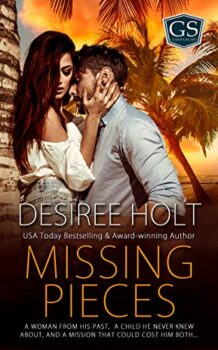 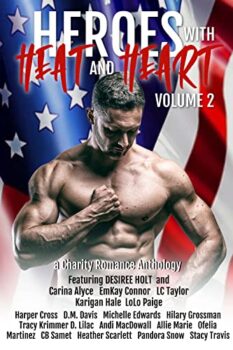 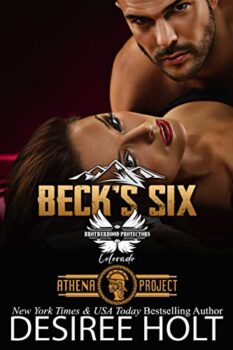