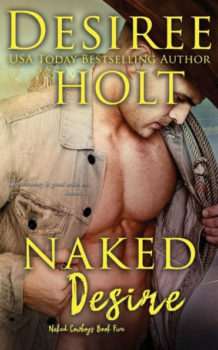 Cynthia Dellinger doesn’t have much after a divorce that almost broke her, but she does have her grandfather’s secret barbecue-spice-rub recipe, and she is going to make the most of it. New in Saddle Wells, she’s determined to start over with the help of her new friends—starting with a new business. But she’s totally unprepared for her reaction to the artisan carpenter they recommend she hire.

Jesse Orosco is more than happy to renovate Cyn’s storefront, but what he’d really love to do is tackle that self-doubt he sees lurking in her eyes. The red-head calls to Jess on every level, but first he has to convince her to give them a chance despite their age difference, jealous exes, and what the townsfolk may say.